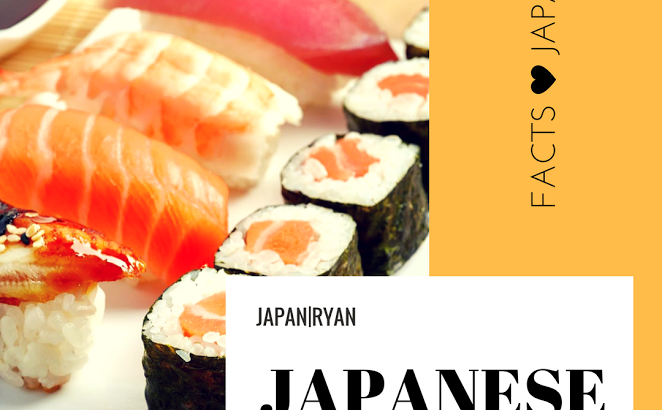 Japan, The Land of the Rising sun, ranked 8th in the Top 10 Most Visited Countries in Asia and Pacific(WorldAtlas, 2017). Who wouldn’t be drawn to this country? It has amazing places worthy to visit and stunning natural view that can surely calm you. The country is known for their majestic Mt. Fuji, the beautiful cherry blossoms, sushi and sashimi, and their manga and anime. But talking about their culture, one might immediately think about samurai warriors, geisha, the kimono, and their cultural festivals.

Here are the fun amazing facts about the Japanese culture and traditions:

1. 99 percent of the Japanese population is literate and mastering basic skill such as skills in science and mathematics, are given emphasis in the educational system of Japan. The unemployment rate in the country stands at only 4%.

2. Traditionally, Japanese give great importance to group harmony. The value the common greater good than their own needs. Japanese always wants to preserve a sense of equality.

3. Bow in Japanese is a gesture for greetings. There are three kinds of bows:

Eshaku – the most casual bow which is given when exchanging a casual greeting or passing by someone who has higher status. The waist is bent 15 degrees.

Keirei – generally used for business transactions. The torso is lowered about 15 degrees.

Saikeirei – the most polite bow used to express feelings of gratitude or apology. The torso is bent about 45 degrees.

4. Before eating, it is a custom in Japan to say “itadakimasu“, which means receive or accept a gift and an expression of gratitude towards food and the person who prepared it. Saying “itadakimasu” is accompanied by “gassho“, a gesture of bringing the palms of both hands together in front of the chest area.

5. Japanese chopsticks are made from wooden and have tapered tip. Each family member has their own chopsticks and bowls. Children use chopsticks that fit the size of their hands.

6. Sushi is widely known in Japan. It may be Japan’s biggest cultural export and has around at lease since the 8th century.

7. Sumo began as a prayer for fruitful rice harvest. It then evolved into a public sport in which two men fight in a circular ring. It is now the Japan’s national sport.

Although sumo is Japan’s national sport, baseball is very popular. It is known as “Yaku” in Japan and was introduced in the country last 1873. The country has two professional baseball leagues: the Pacific Leagues and the Central League.

Want more Amazing Facts? Check this to find out!