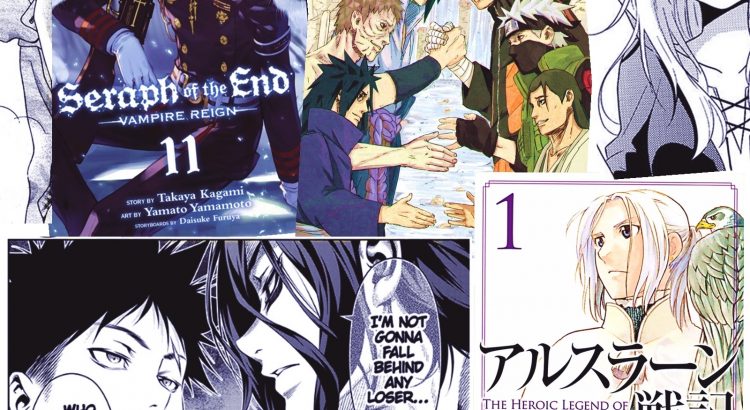 Manga(漫画) are comics created in Japan. It comes from the two kanji, 漫(man), which means “impromptu” and 画(ga) meaning “pictures”. In Japan, the word manga used to refer to both comics and cartooning.

Manga stories are typically printed in black-and-white, although some full-color manga exists. In Japan, Manga are usually serialized in large Manga magazines, often containing many stories, each represented a single episode to be continued in the next issue. If a manga series is popular enough, it may be animated after or even during its run. Sometimes manga are drawn centering on previously existing live-action or animated films.

Manga-influenced comics, among original works, exist in other parts of the world, particularly in China, Hong Kong, Taiwan(“manhua”), and South Korea(“manhwa”).

Here is a list of top-selling Manga in Japan: