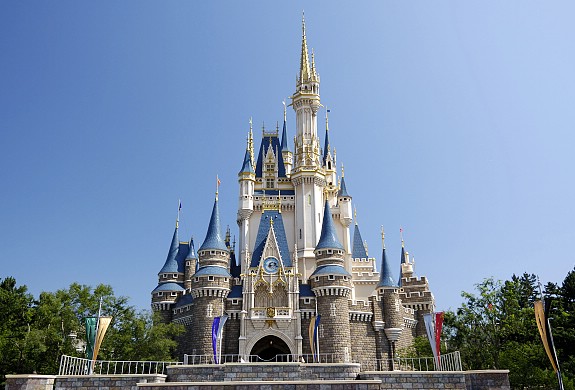 Tourists who visit Japan also wouldn’t want to miss this beautiful resort found in the country. This resort used to be a single theme park (Tokyo Disneyland), built based on its sister parks in California, where a lot of visitors come from around the world. 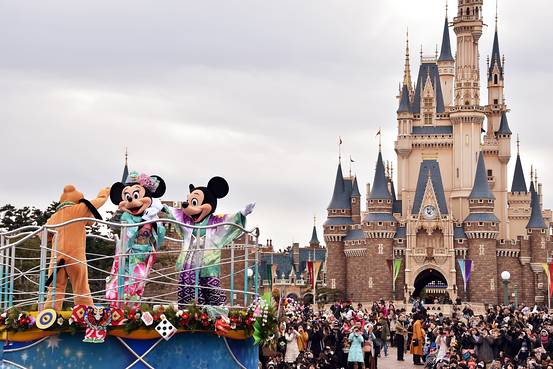 The Tokyo Disney Resort is a theme park and vacation resort located in Urayasu, Chiba, Japan(east of Tokyo). It is owned and operated by the Oriental Land Company with a license from The Walt Disney Company.

Nowadays, the resort has two theme parks, three Disney hotels, six non-Disney hotels, and a shopping complex. Tokyo Disneyland was the first Disney theme park opened outside the United States where a lot of tourists can visit. 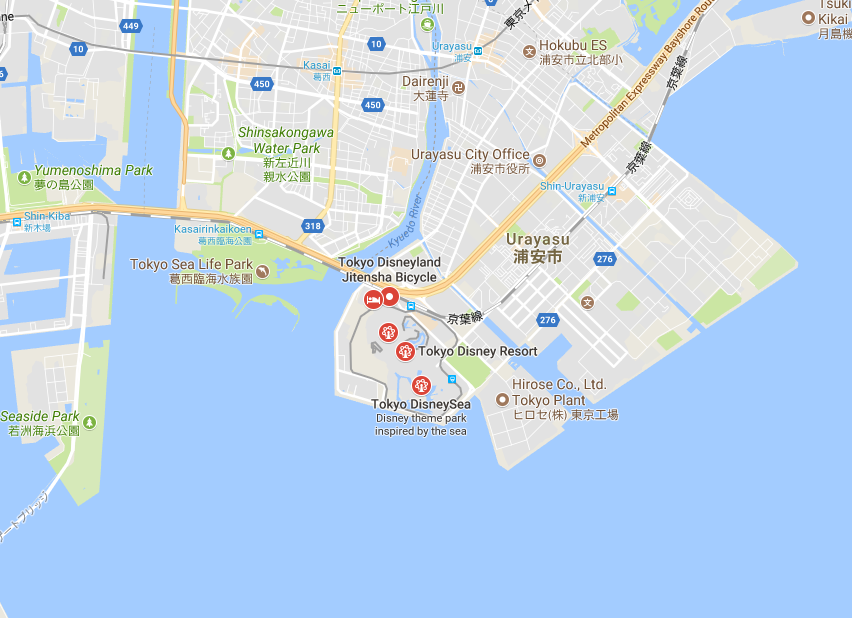