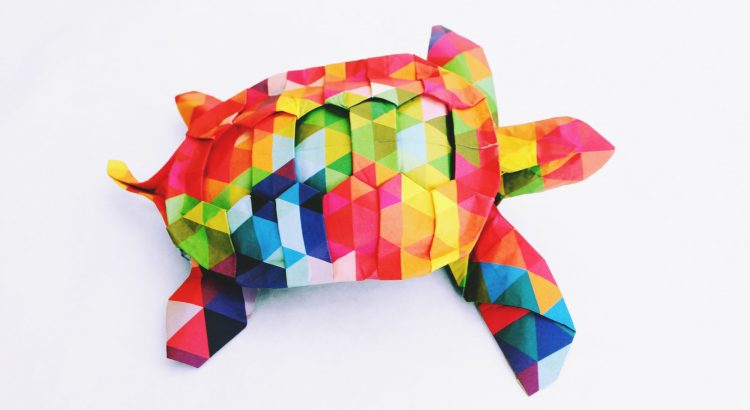 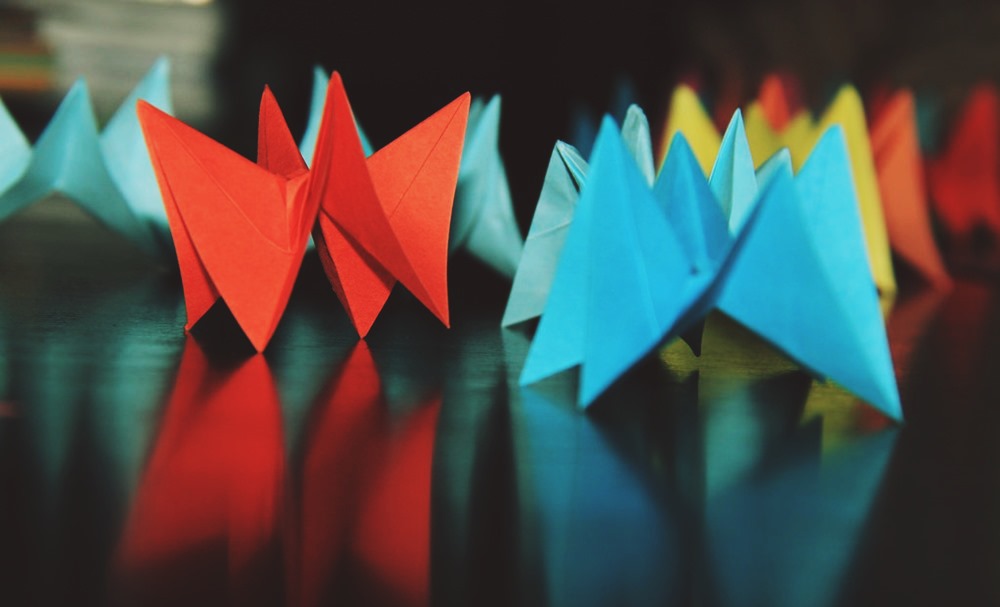 As we all know, great shapes can be introduced after the folding process, which attracts many people. These great shapes are introduced as sculptures. And what amazed all of us is that it just came from a flat sheet square!

During the 1900’s, Japanese began introducing original origami works despite that paper folding were once known in Europe and China. Included in these original works are from Akira Yoshizawa and Kosho Uchiyama. These great innovations inspired a renaissance of the art form. 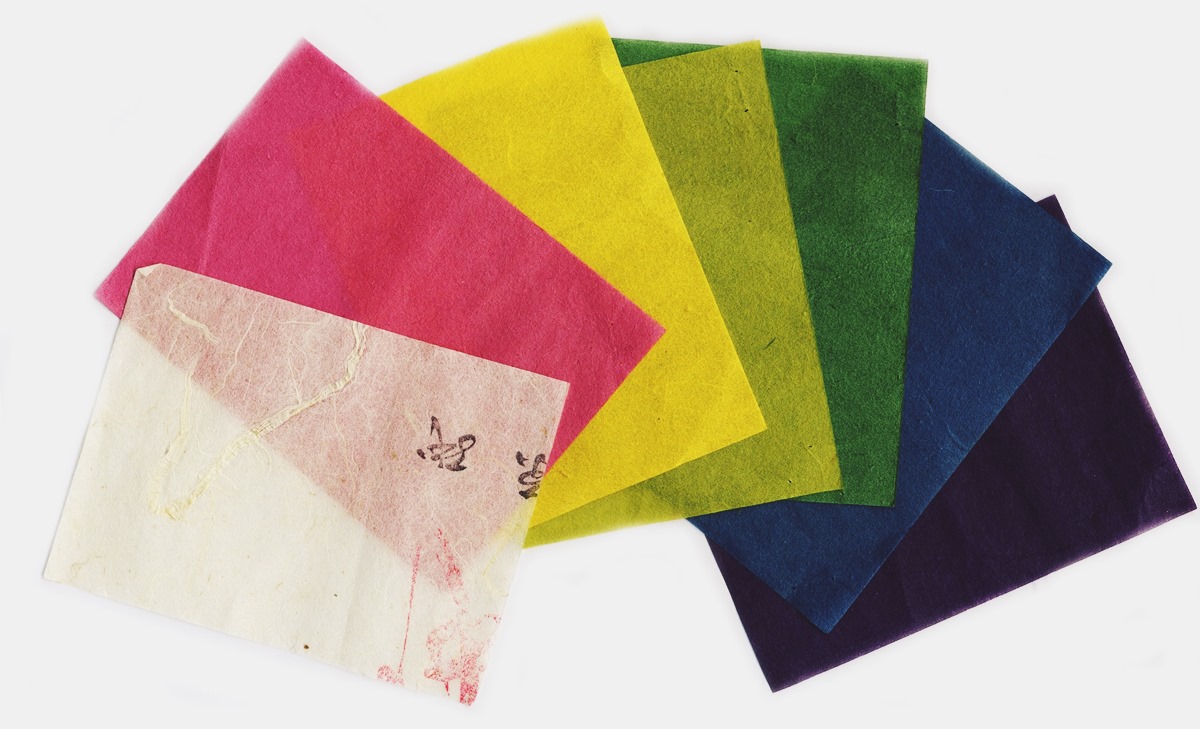 Washi (和紙) is the traditional paper used in origami. It is known to be tougher than the ordinary paper and is used in many traditional arts. Washi is made from the bark of the gampi tree, the mitsumata shrub, or the paper mulberry by the use of their fibers. It can be also made by using bamboos, rice, wheat, and hemp.

Origami can also be sorted out in different types: 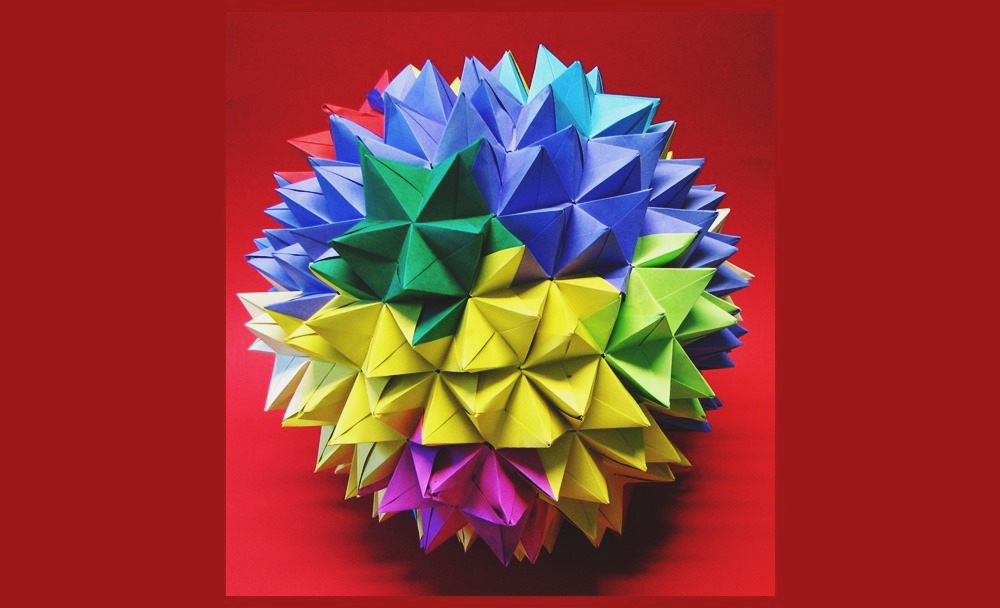 Modular origami is many used as decoratives. This type works by putting a number of identical pieces together to form a complete model.

The sample of this type of origami is the kusudama. 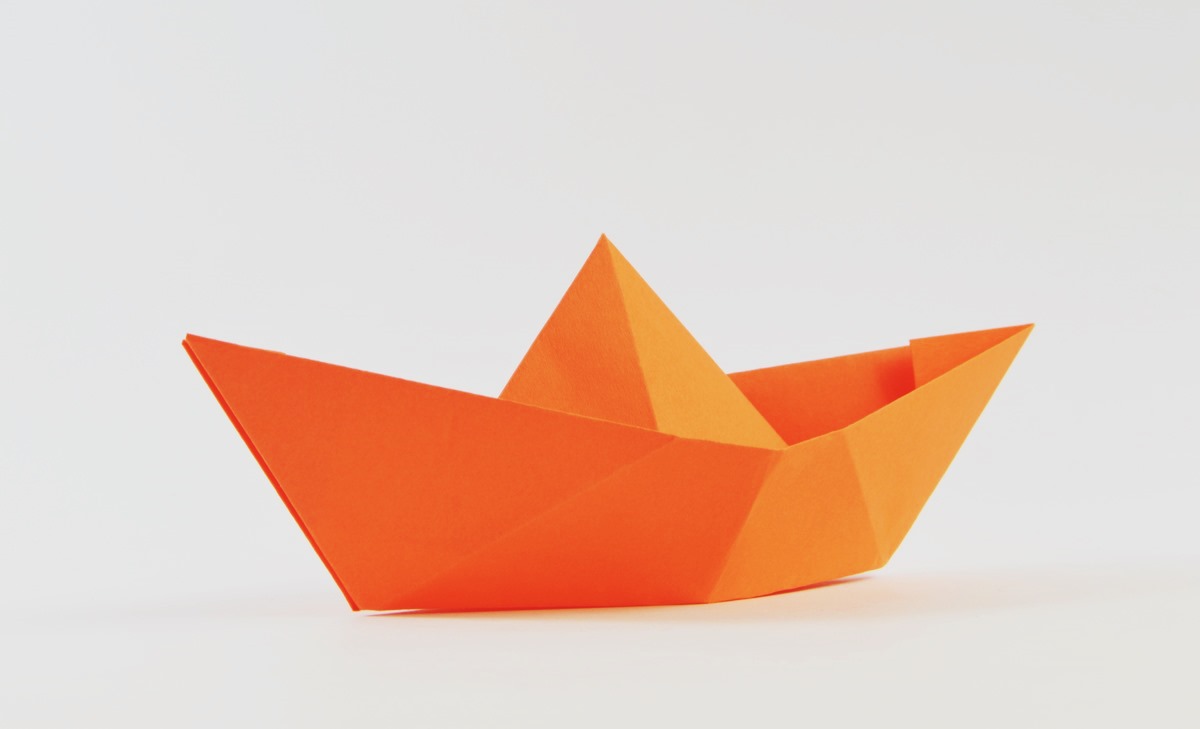 The aim of this type of model is to make origami easier for inexperienced folders. This is also useful to those who have impaired motor skills. Alternative manipulations are developed to create similar effects to the regular origami.

This type is only limited to valley/mountain folds. 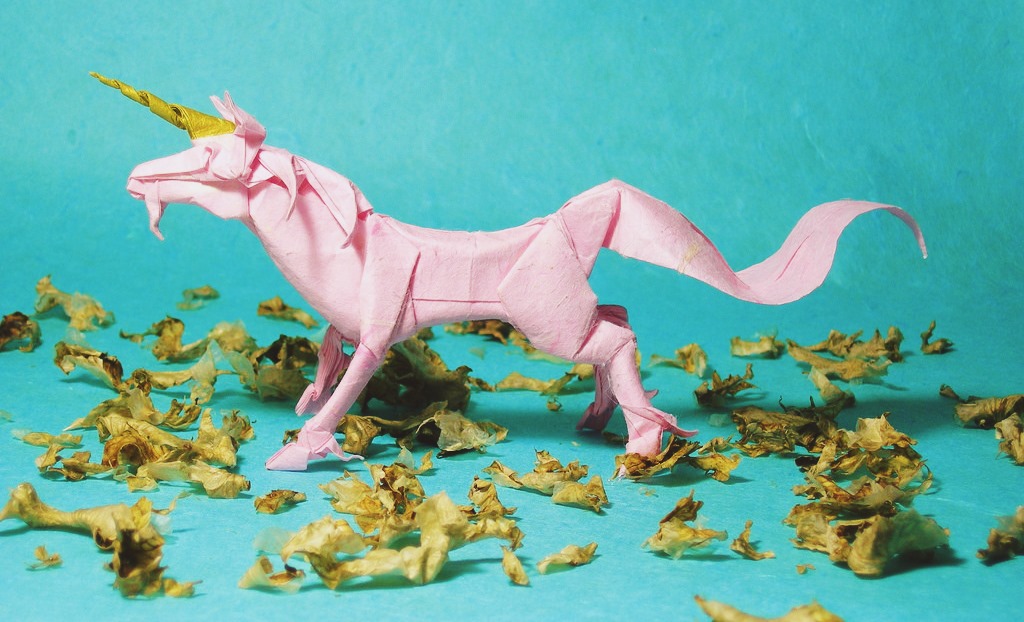 This is a technique in which the origami models are produced with gentle curves unlike the common pointy or flat surfaces. It can be used, for instance, to produce very natural looking animal models. Some procedures include dampening the paper so it can be moulded easily, the final model keeps its shape when it dries. 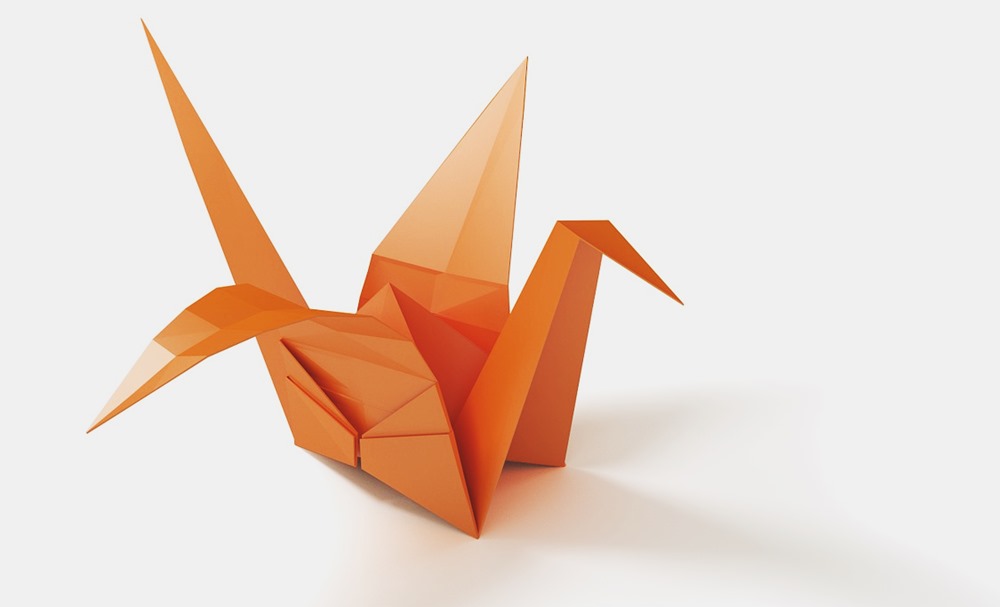 Origami types that include in this section are mainly about those that do not only cover the still-life but also the moving objects. These are that origami that can fly, and of course with the requirement of the action applied by the human hand.

The common example of this type is the flapping bird. 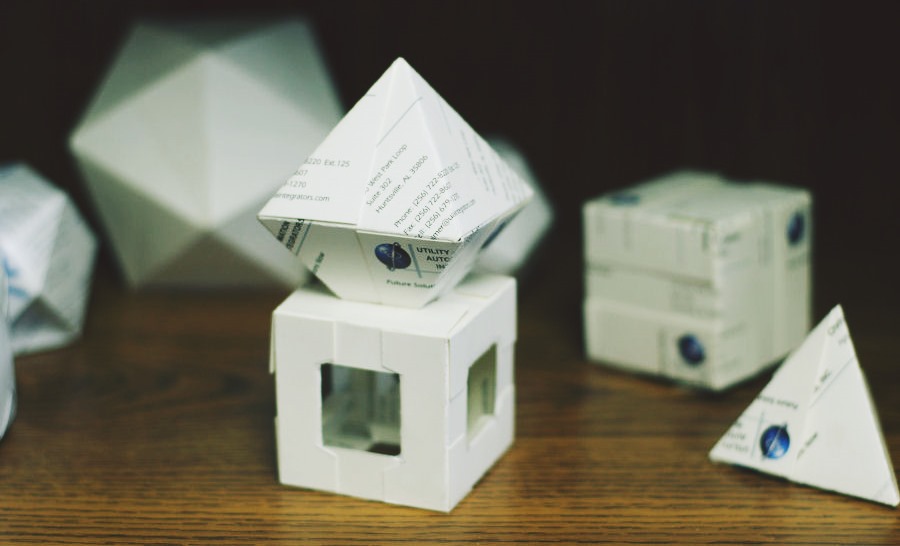 Kirigami means ‘cutting’ in the Japanese term. And speaking of cutting, this type of origami uses the cutting method to create the models. But in the modern era today, these cuts are deemed to be unnecessary since cutting was often applied in creating the traditional origami. The origami designers use this term to describe the cutting rather than referring to it as an origami. 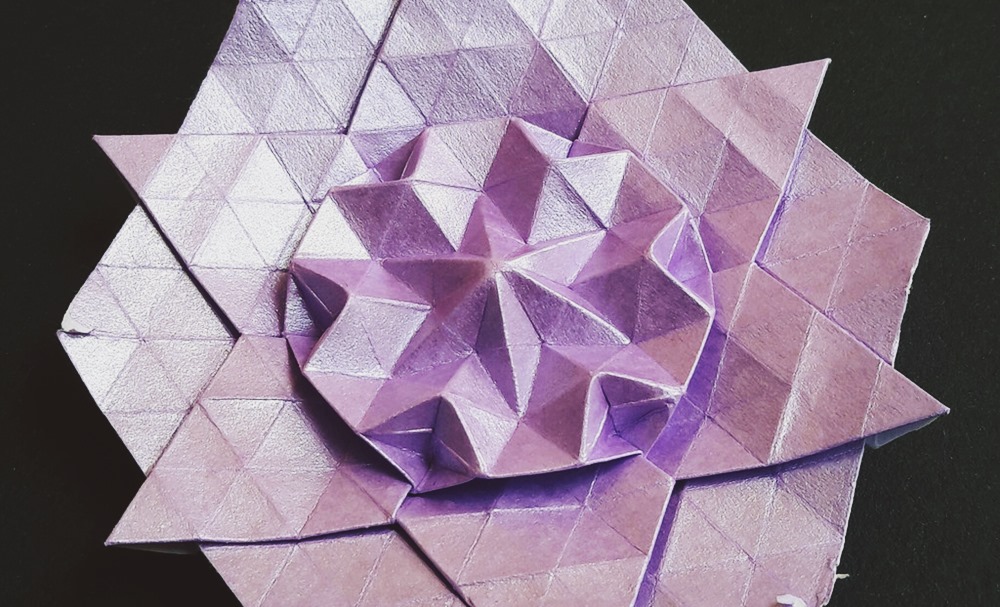 It is a collection of figures filling a plane with no overlaps or gaps. The pleats are used to connect molecules such as twist folds together in a repeating fashion in this type of origami. Shuzo Fujimoto, during 1960’s was the first to explore, coming up with dozens of patterns and establishing the genre in the origami mainstream. 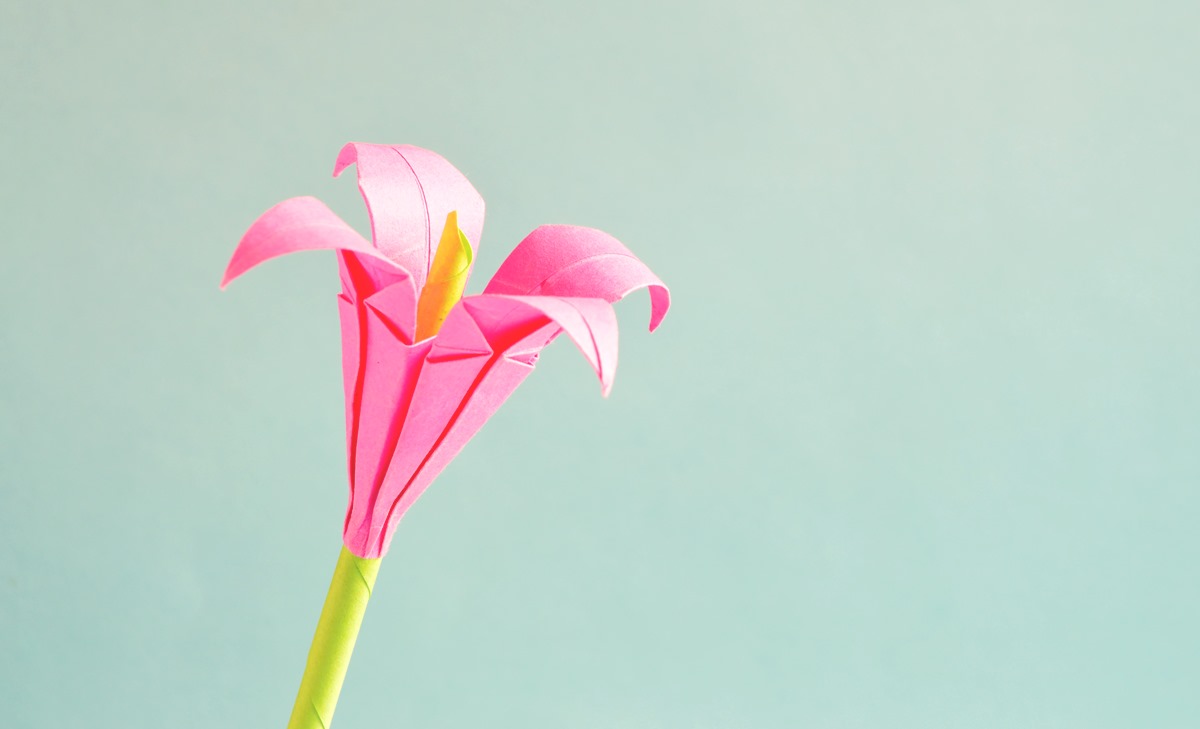 Now we know a lot of stuff about the famous Japanese origami. So, who among you loves doing origami as a hobby? Well, you can share about it through the comment section below and don’t forget to click the ‘follow my blog button’ for more articles like this!