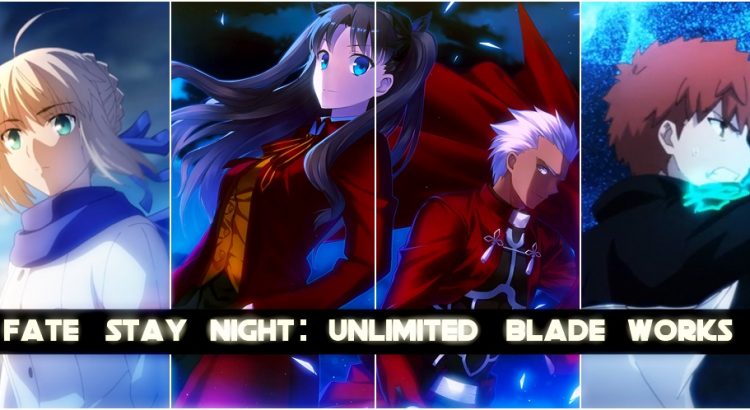 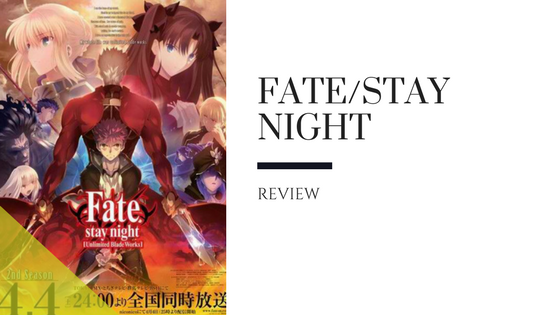 Such was the case of Emiya Shirou, a not-so-ordinary boy who was once saved and adopted by a stranger during a massive and horrible city fire. Shirou didn’t experience being left out in the society. He didn’t go through the stage of being extremely hungry nor being homeless. He was taken good care by his stepfather, Emiya Kiritsugu. Shirou did not only learn to help others but learned to be determined in achieving one’s goal. After being influenced by his stepfather’s ideals, Shirou lives to see that one day those ideals would come true throughout the nation. That someday, somehow, he would be a TRUE HERO OF JUSTICE without sacrificing anyone to save more people. 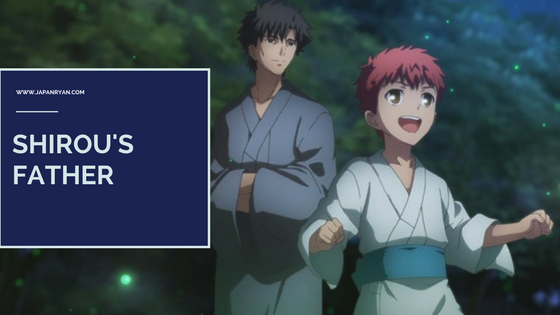 Shirou’s father, however, did not raise him as a normal child. His father also taught him a little bit of magic which Shirou found as helpful and not harmless at all. One day, while staying late at school, Shirou suddenly was dragged on a mysterious event. Upon getting killed by a mysterious spearman, Shirou was revived by his classmate, Rin, who quickly disappears after the process. Unfortunately, the mysterious Spearman came back to take his life again, triggering him to awaken his magic blood within him and summon his ultimate servant, Saber. Shirou then was informed that he had officially joined the war. The war would only conclude a winner when the number of servants summoned alive is one. As Shirou gains knowledge of the chaotic war (also called as Holy Grail War), he was suddenly dragged in. He was also slowly building camaraderie with his new found friends while fighting to keep his loved ones safe.. and keeping true to his ideal of becoming a hero without any sacrifices. 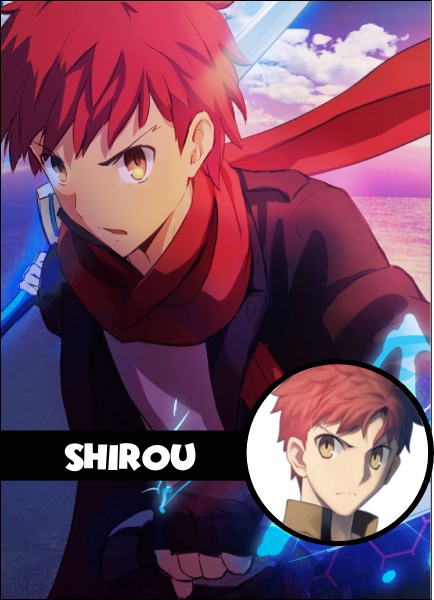 A gullible but kind young man, Shirou is described as a very gentle person who always strives to help other people who approach him. He is a calm and a nonchalant guy at the beginning of the series. However, as time passes by, Shirou changes from a silent boy to a strong-willed man. He fights what he thinks is right even though others are seen to be hesitant on his ideals. He clearly doesn’t listen to anyone if the choice objects his ideals. Eventually, he falls in love with Rin, a classmate of his and a comrade in the war who always seeks out the good and harmless decisions for Shirou. 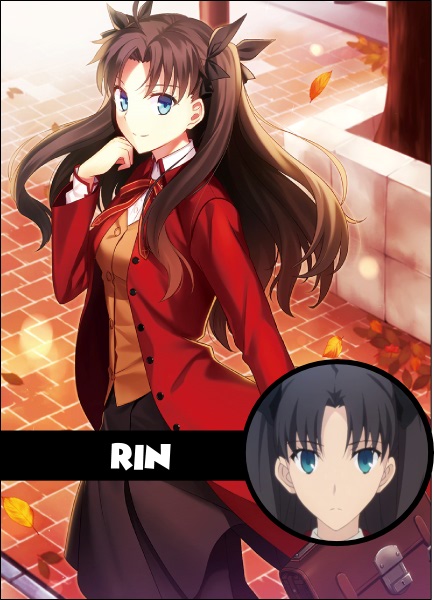 The ever famous intelligent and beauty of the school, Rin is portrayed as a tsundere kind of girl. She seems not to care about other people too much although inside, she really does. Rin is also seen as one of the most skilled mages throughout the series. She has studied magic ever since she was little. She is not just a beauty, but a very intelligent and strategic girl. Rin also develops a crush on Shirou as they join forces to survive the war. However, she doesn’t normally do the romantic talk, but instead, only do the actions she deems necessary and helpful to Shirou. She gets embarrassed easily especially when Shirou declares his love for her. 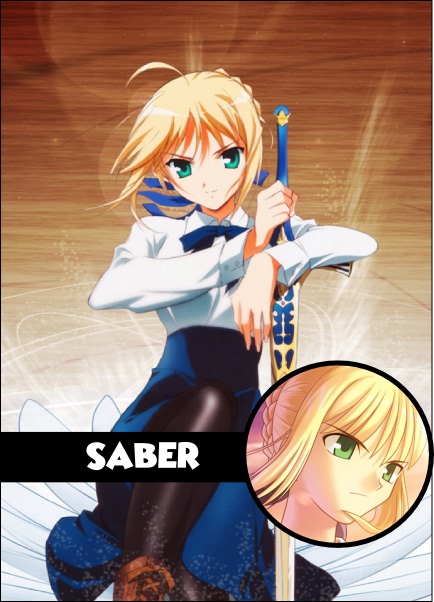 The beautiful and loyal servant of Shirou who was suddenly summoned due to the endangered life of her master, Saber is seen as a quiet but very caring servant. She is very loyal to Shirou to the point of even allowing herself to get hurt and be sacrificed for the life of Shirou and Rin. She is also very fond of Rin’s cooking and is seen to be a good friend of hers. 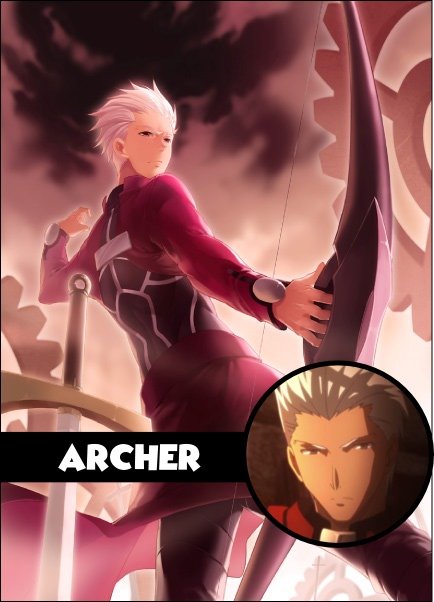 The silent but cool and powerful servant of Rin who was summoned by her in hopes of getting Saber, Archer is described to be a very calculative and protective guy who never fails to search for a way to reach Rin in times of trouble. He hates Shirou for some reason (which gets revealed at the end of the series) to the point of losing his cool and attacking Shirou. He is also a loyal servant of Rin which can be seen throughout the whole series.