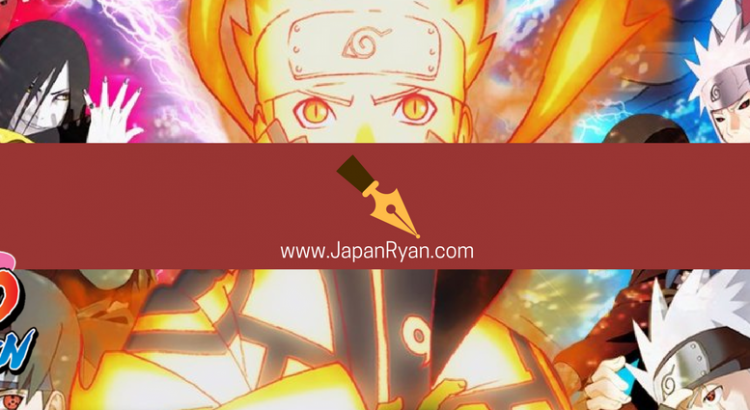 Naruto is one of the best anime series ever shown in history. But do you know that there are a lot of things in the series that you might not know?
Check out some fun facts about the anime show below. 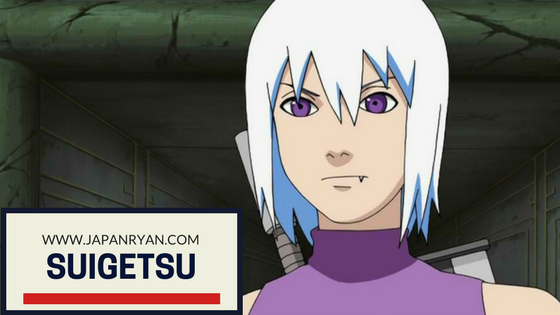 1. Suigetsu is actually taller than Sasuke, but we don’t notice it much because he was drawn to be smaller. Suigetsu’s height is around 177.4 cm and Sasuke’s around 168 cm. 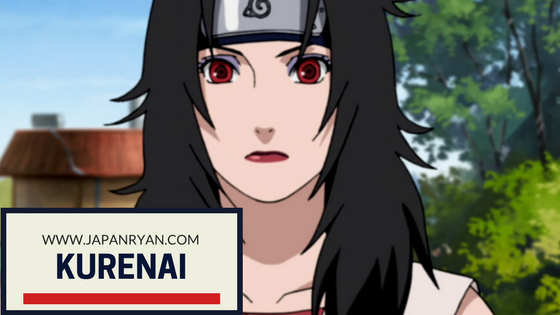 2. Kurenai dislikes cake. Although she’s the perfect description of a woman and all as a ninja, one of her profiles mentioned that she doesn’t like cake. Quite opposed to her style in the series, don’t you think? 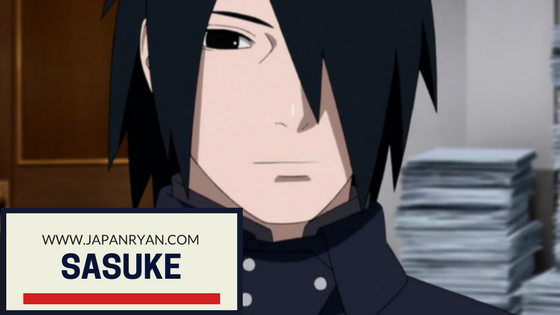 3. Sasuke doesn’t use honorifics like (-sama, -sensei, …) on anyone except his clan members & family. In Japan, names without honorifics are considered very rude. 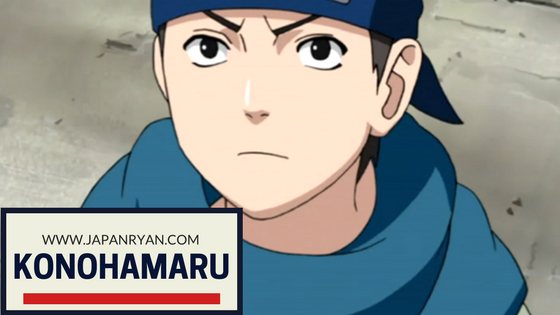 4. Konohamaru Sarutobi actually has a sexy jutsu with Sai & Sasuke. But this is only shown in the manga series, not in the anime version. 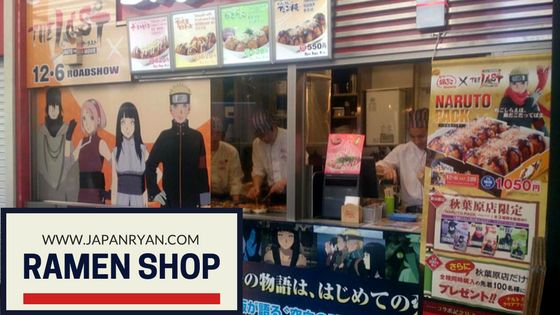 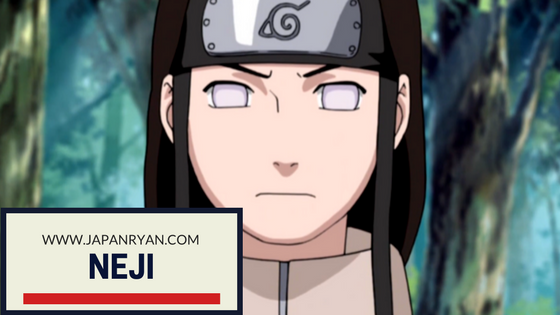 6. Neji actually has a different forehead mark in the manga compared to the anime version. This was changed later on due to the fact that it might be confused with the Nazis symbol. 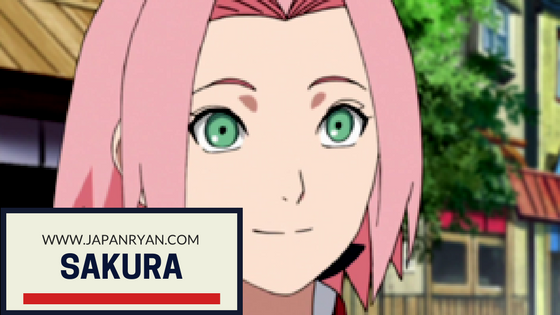 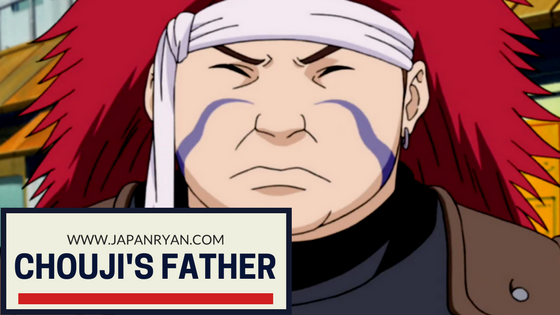 8. Chouji’s father is actually one of the people in Konoha who wanted to erase Naruto’s existence in the Shinobi world during Chapter one in the manga. 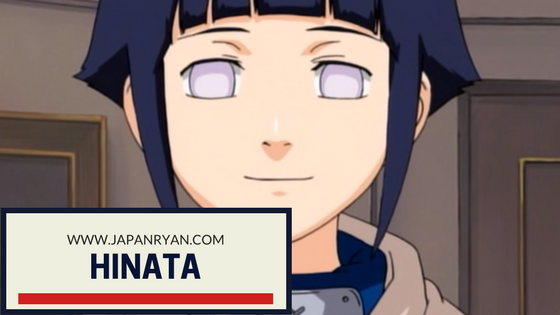 9. Hinata has a lot of fans in the anime staff of the series. 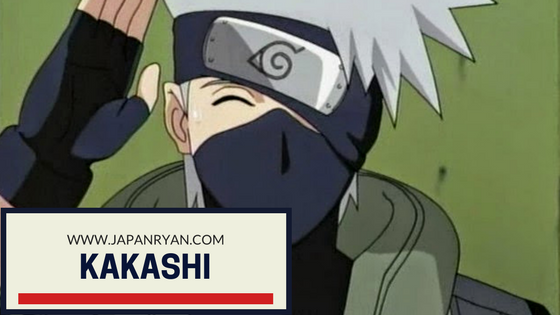 10. The nastiest food that a character favored with is Miso-Juice Eggplant. Do you have any idea who likes this nasty food? Well, it was no other than Kakashi Hatake. (AHAHAHHAHA)

Are you guys surprised or just … nah …? 😀 Well, anyway whether you know some of these facts or not, you have to admit that this bunch of facts is actually surprising at some point. ><
Have a good day, everyone!