These destinations are all accessible to an adventurous traveler, although these places are not really intended to be a tourist spot. Many people prefer this type of places rather than zoos because it’s sad to see animals getting caged up and not having too much freedom.

Check out these amazing places that you may want to visit especially if you’re an animal lover! 😀

The Japanese archipelago is the group of islands that form the country of Japan, and extends roughly from northeast to southwest along the northeastern coast of the Eurasia mainland, washing upon the northwestern shores of the Pacific Ocean. It consists of islands from the Sakhalin island arc and the Northeastern Japan arc.

An archipelago is a group of islands. This group can run for several hundred miles long.

Hawaii, Japan, and the British islands are excellent examples. 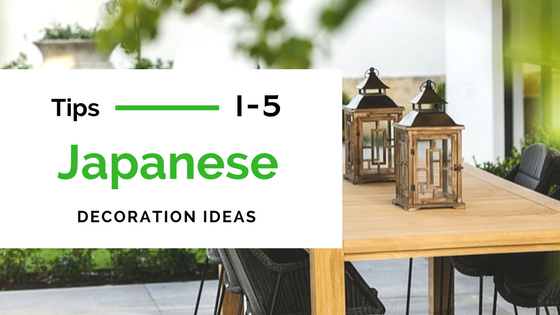 From the old era to the modern era, Japan has been known to have one of the most amazing and crafty decorations. This left various people to be inspired and amazed at the same time. Nowadays, modern decors have influenced the life of the majority, and Japan still left us in awe even when it comes to its decoration market.

Developing healthy habits does not only prolong your life but enhances your daily activities into a more energetic perspective. What better way than to learn from one of the best countries when it comes to a healthy lifestyle, like Japan? 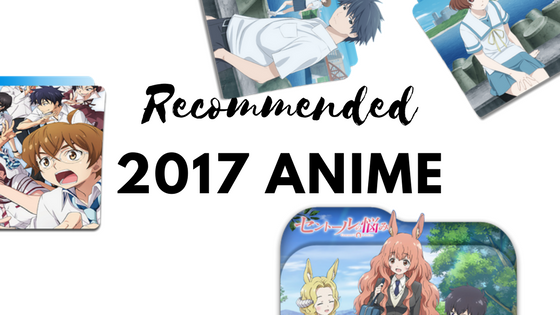 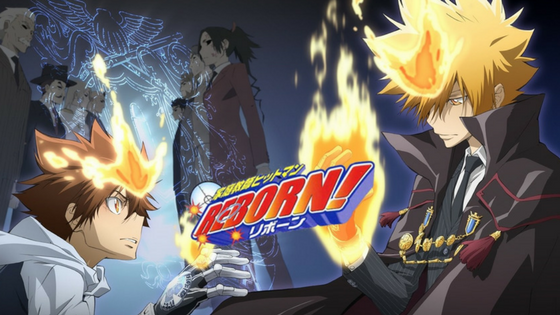 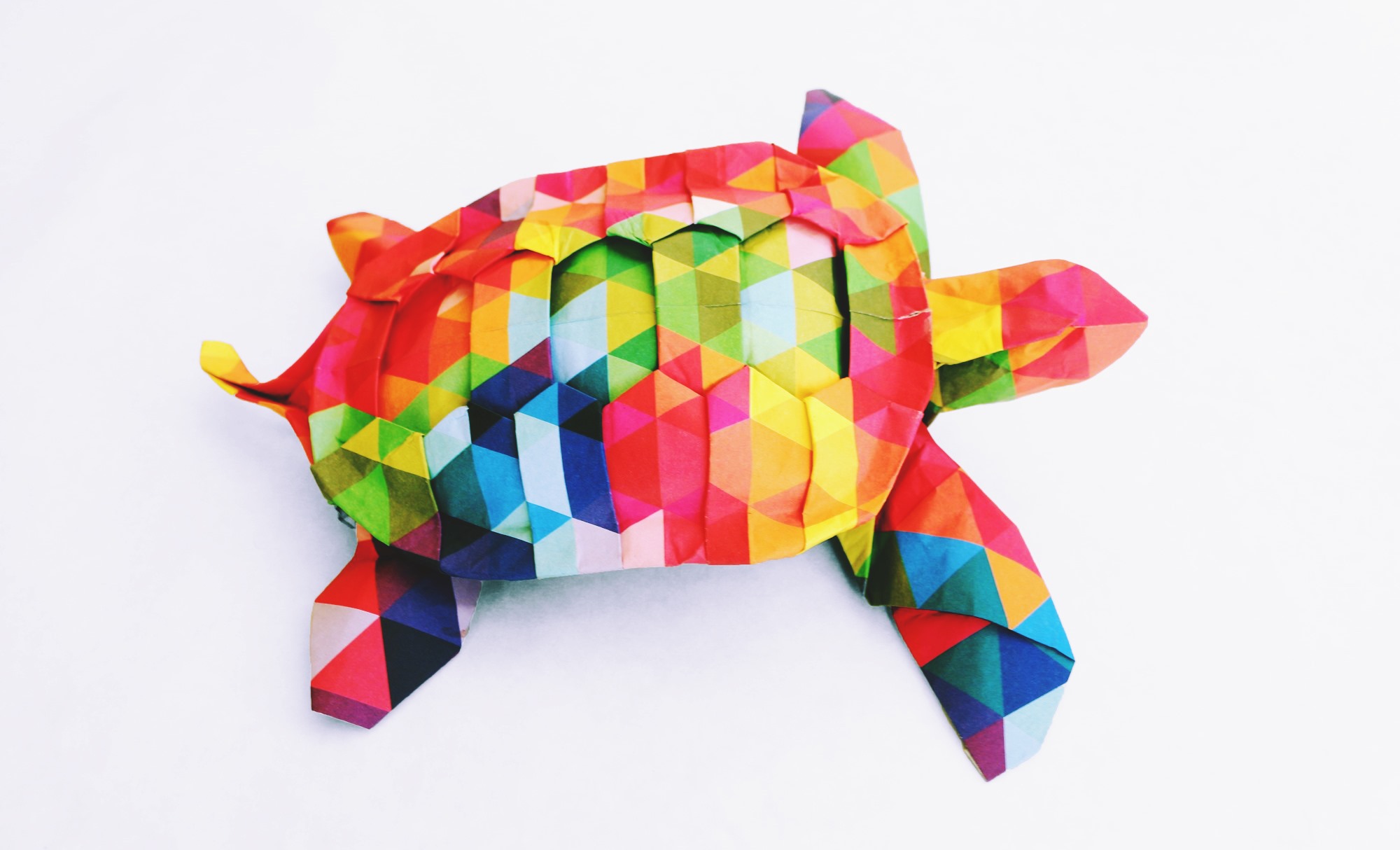 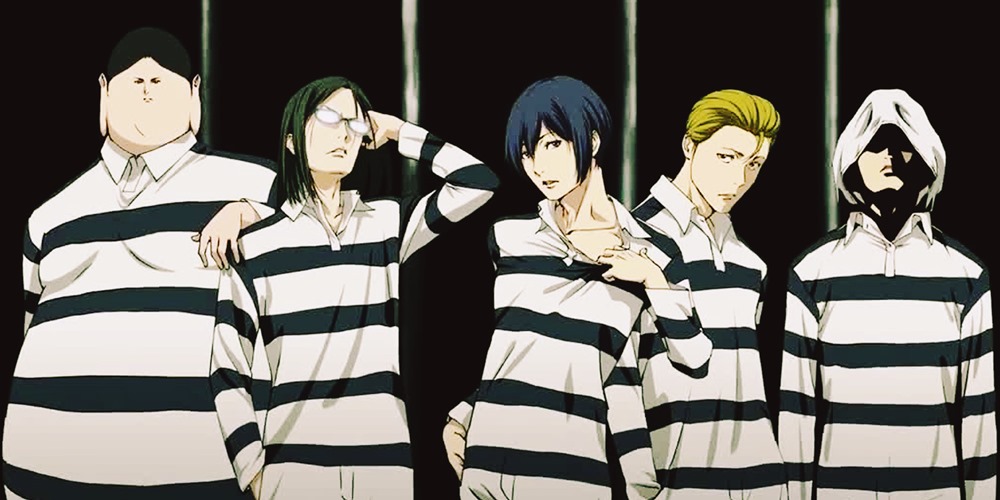 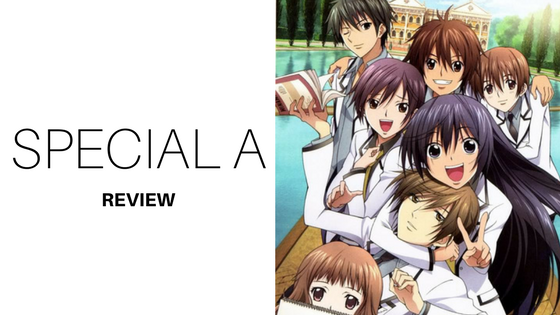