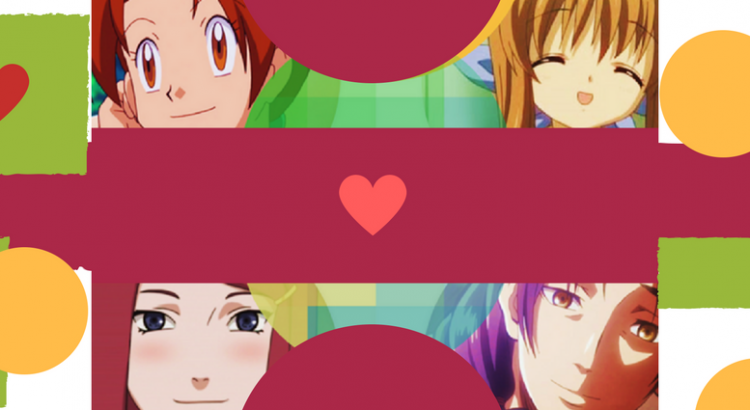 Mother’s Day is one of the celebrations that would be celebrated this month of May. It is a day to acknowledge and show gratitude and appreciation to our mother. Since this month commemorates all mothers in the world, let us look at the mothers who conceived and raised some of the famous anime characters in the anime world. 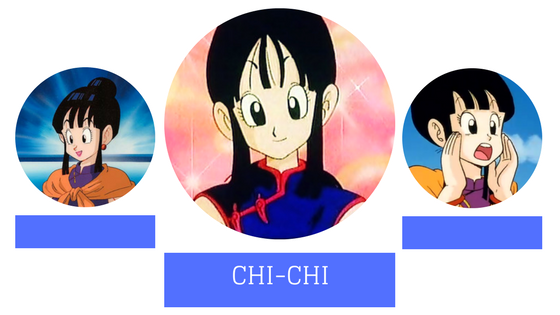 One of the strongest women in the world, Chi-Chi is the wife of Goku and the mother of Gohan and Goten. She is often depicted as a nagging, controlling and overprotective mother who is very worried whenever her children and husband go off to fight. Like any mother, she is very insistent that Gohan’s studies are more important than anything in the world. Despite being a nagger and an overprotective mom, Chi-Chi is a woman with a pure heart who deeply loves her husband and children. 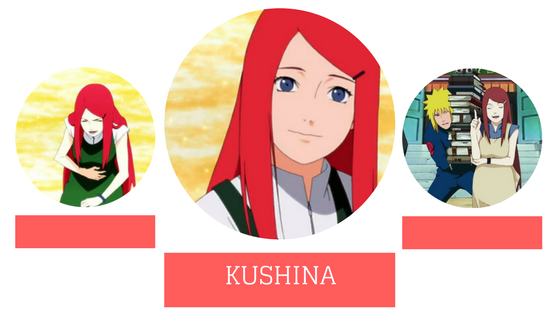 Kushina Uzumaki is one of the most selfless mothers that was portrayed in the anime world. She is the mother of one of the strongest man in anime, Naruto Uzumaki. Like Naruto, Kushina has the nine-tailed fox sealed in her body. When the nine-tailed fox was extracted from her body during her childbirth to Naruto causing chaos in the village, she restrains the beast despite her weakened state. She even volunteers to seal the beast back to her body so that it would die with her. She is willing to sacrifice her life for her husband and son. But her husband suggests sealing the Nine-Tails in Naruto’s body believing his son’s capabilities. Naturally, Kushina objects because it would give her child a horrible and lonely life, but later on was convinced by her husband. During the sealing of Nine-Tails to the body of Naruto, the beast attempts to kill Naruto. Both Minato and Kushina use their bodies to shield their son. At the point of death, Kushina tells Naruto how much she loves him. Her final act is filling her son with as much of her love as possible. 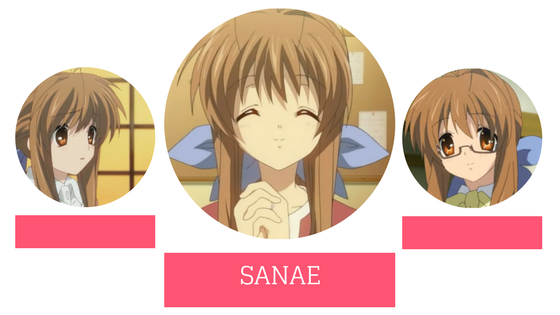 Sanae Furukawa, like all people, is not a perfect person. She was not portrayed as a perfect mother of Nagisa Furukawa in Clannad. She is the type of mother who values her work more than her child. Later on, she realizes her flaws and changes herself for her daughter. She and her husband abandon their ambitions and open a bakery to be close and focused on their child.

Carla Jaeger of ATTACK ON TITAN 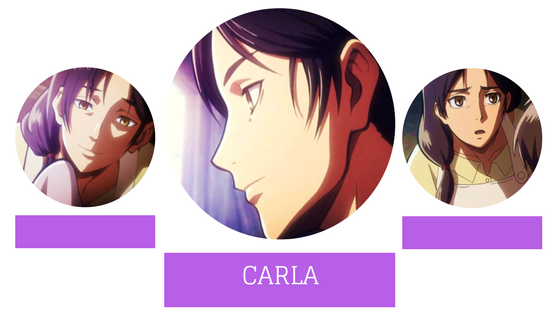 Carla Jaeger is another selfless mother who sacrifices herself for her child’s safety. She is the wife of Grisha Jaeger and mother of Eren Jaeger. She is protective of her family, especially to her son, Eren. She even forbids Eren to join Scout Regiment because it is too dangerous for him. When Eren and Mikasa were put into danger by the children’s attempt to rescue her from being trapped, she put the children’s safety first before her. Despite not wanting to die and to be left alone with the titans roaming near her location, she tells the children to run for their lives and be safe. 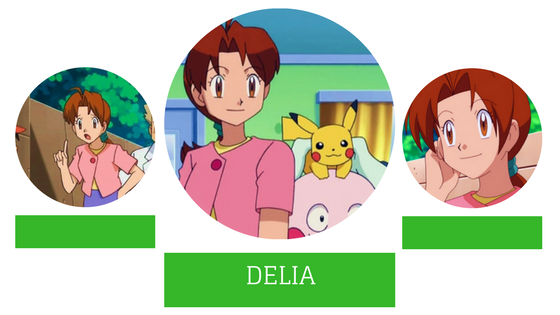 Delia Ketchum is a very loving mother to Ash. She is strict and an excellent cook. Despite being a strict mother, she is very supportive and is very proud of her son. Less is known about her husband, but she manages to raise Ash because she cares deeply for her only child.

Every mother shows their love in different ways. They are imperfect, but their love for their children is deep and unconditional. Don’t forget to greet your mother and thank her for everything she has done for you. And to all mothers reading my blog, Happy Mother’s Day!

One thought to “Unforgettable Mothers in Anime World”