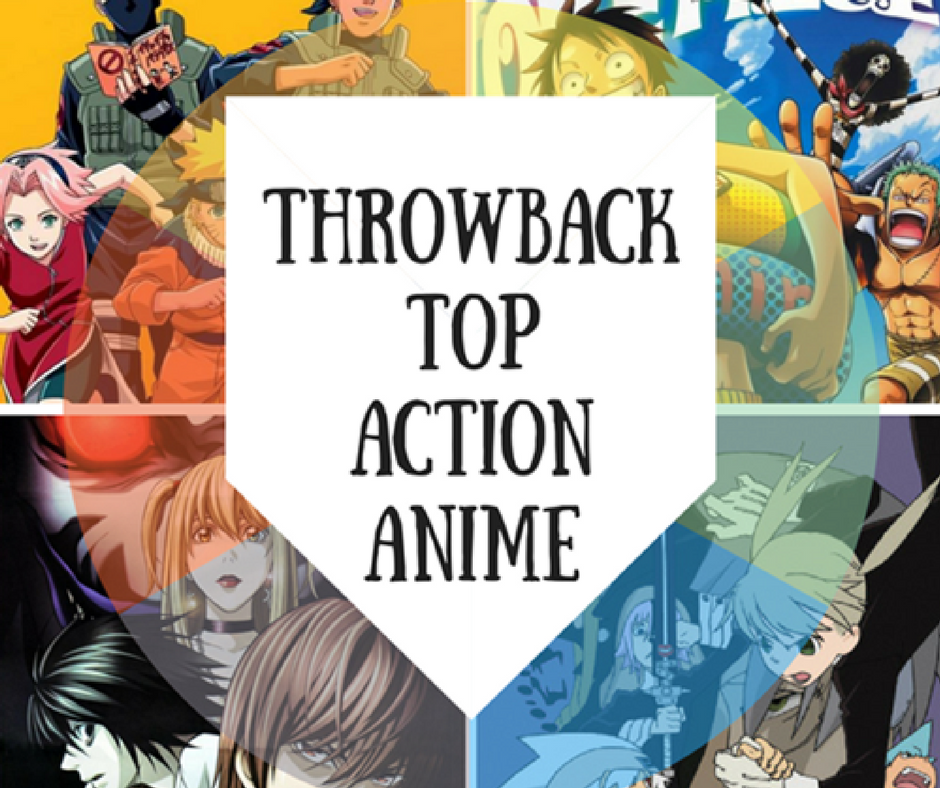 Each anime has its own appeal, don’t you agree? But some of these anime never gets old even if they’ve been aired ages ago. Although there are hundreds of new anime released every season, why not look back on some of the anime released a decade ago that are still worth watching. 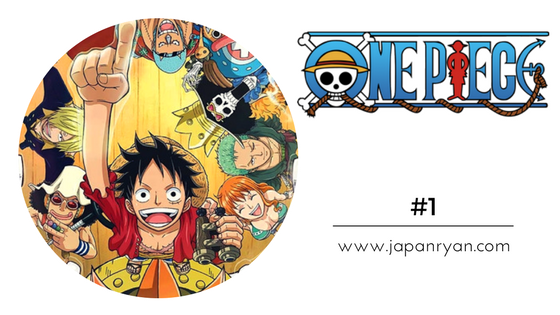 The most adventurous anime EVER! I doubt that anyone would oppose that. One Piece has the most thrilling and without a doubt, the longest adventure you could ever enjoy a ride with. This anime focuses on Monkey D. Luffy, a.k.a. Strawhat. As a young boy, Luffy has always dreamed of becoming the Pirate King someday, and for sure, he is not that far! Join the ride with Luffy on his ship and experience his adventure as he meets friends and enemies that become part of his own crew! Every arc of this anime will SURELY teach you something about life! One Piece will make you realize that family is not about whom you share a blood with, but whom you create and share memories with. This is definitely a MUST WATCH for all ages. 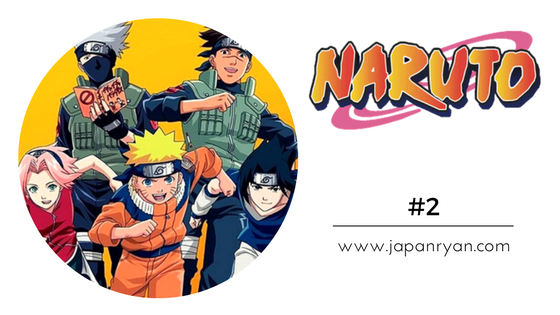 It’s all about the ways of being a ninja! Who doesn’t know Naruto these days? Naruto follows the story of a young, blonde-haired boy named Naruto Uzumaki. As young as he was, Naruto has been shunned by the people around him wherever he goes. The reason for this is because Naruto has something sealed within him ever since he was born. Despite all of this, Naruto trains to become a better person, even dreaming of becoming the Hokage of their village. Naruto is an anime you absolutely must watch if you consider yourself an Otaku. It includes many adventures and life lessons that you will surely treasure for a lifetime. 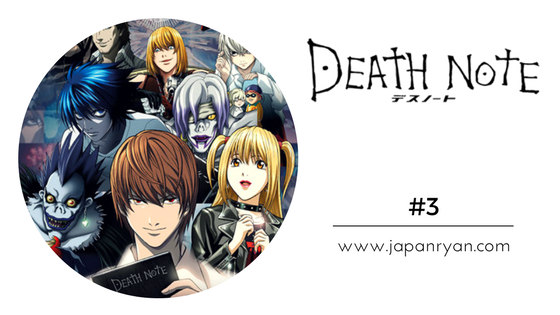 Have you ever felt righteous in your own way? Well, you’re not alone. Meet Light Yagami, the protagonist of this beyond typical and creative action based anime. On an ordinary day, Light picks up a strange notebook that has been purposely dropped by a bored death god named Ryuk. Ryuk confirms to Light that the notebook can kill anybody whose name is written on it. With Shinigami eyes, he can kill any person with just one look at him. Sensing that the situation can be of his entertainment, Ryuk allows Light to use his notebook to show the world how Light’s justice is served. However, unknown to Light, someone has already sensed his unrighteous and has dedicated himself to stop Light at any cost. 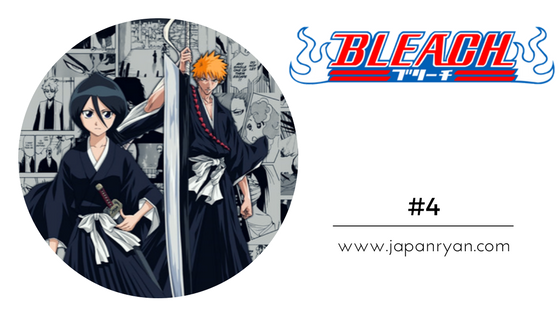 Have you ever heard of soul reapers roaming and searching for lost souls? If not, why not watch Bleach? Bleach is about a not-so-ordinary, orange-haired guy named Kurosaki Ichigo who lives in a small town called Kakakura Town. Ichigo has been a normal student, not until that day when he encountered a girl soul reaper named Rukia Kuchiki. Having saving Ichigo and his family from a dangerous lost soul (also known as “hollows” in the anime), Rukia receives a fatal wound that immobilizes her body, hence, forcing Ichigo to substitute her and eliminate the hollow himself. After days of being Rukia’s substitute, Ichigo then discovers that it’s not only him that has the potential, but also his friends that he never thought had their own unique spiritual capabilities. 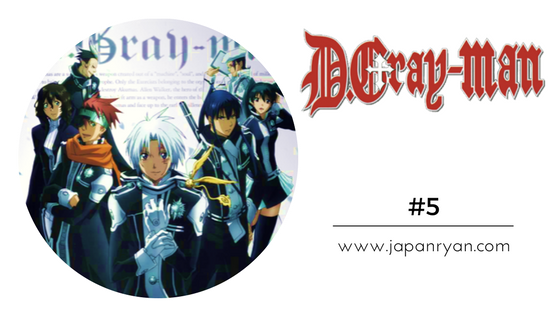 Demons? Exorcists? What better anime than D. Grayman can show us how to battle impending demon invasions? The story is set in the 19th century where demons (also known as “Akuma” in the anime) have been created to destroy humanity. It focuses on a young, determined exorcist named Allen Walker that h as set out on a journey to retrieve pieces of Innocence and bring back the lost General Exorcists. As Allen travels with his fellow exorcists, he realizes that his purpose to live is not about the organization he is part of, but about his own dignified commitment long ago. 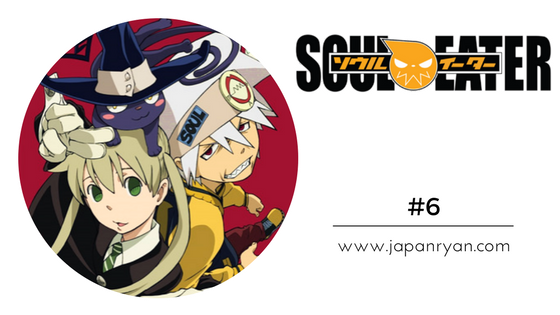 Want to enroll at a school that teaches weapon yielding and soul extraction? Then you are sure to have to attend Death Weapon Meister Academy(DWMA)! You can find two kinds of people in this school: a meister and a human weapon! This anime tells a story about Maka Albarn, a young meister on a journey training with her scythe partner, Soul. Together with their friends, Maka and Soul hunts souls and witches to enhance their power and someday become a great weapon and meister combo! 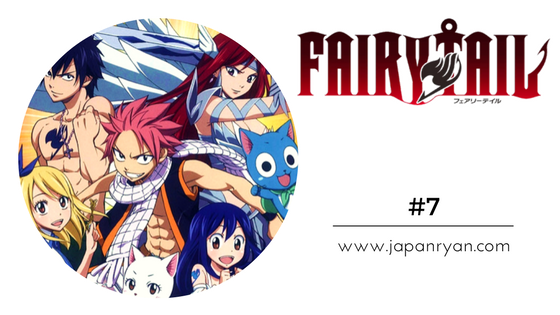 Interested in magic? Mages and dragons? Adventures and unbreakable friendships? Then Fairytail is definitely a MUST watch anime for you! Fairytail revolves around Natsu Dragneel, a reckless, pink-haired young man who is looking for his foster fire dragon father named Dragneel who suddenly vanished. As Natsu embarks on a journey to find his father, he joins a guild named Fairytail. This guild has been known for having members that are VERY chaotic, but little does the world know that it’s the best guild to be part of! Fairy Tail will teach you how real camaraderie is and how the most carefree people become nightmares when their friends are messed up with.

Here’s a list of 7 throwback anime you should watch before it’s too late! Maybe you can share with us your own version of throwback action anime. 😀 Can’t wait to know about it.