Have you ever wondered why a lot of people are going crazy about One Piece? What made One Piece worth watching? Why do people are drawn to it even though the series is too long? For one reason, the plot of the story is very great and inspiring. Another is that it illustrates the importance of friendship and trust with action-packed scenes that will never bore the viewers. 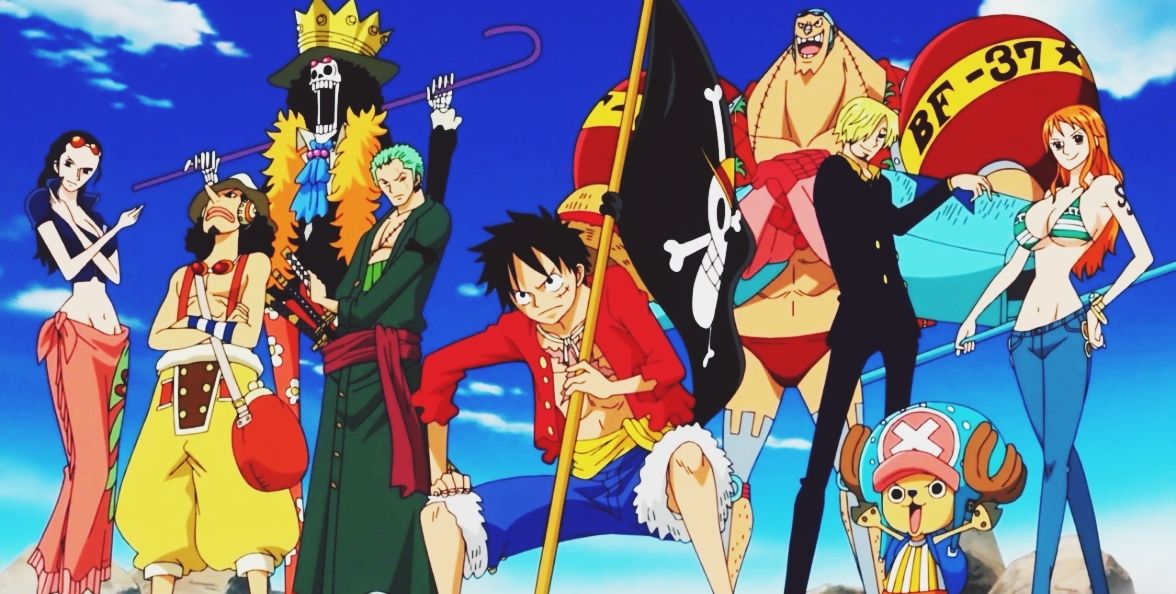 The main plot of the story revolves around a group of pirates called Straw Hat Crew, named after their captain’s most treasured possession. Straw Hat Crew, as of now, is composed of nine members. It is not just a cliche type of friendship series where you liked each other and then “Voila! Welcome to the club, best friend!” The crew had thrilling experiences that formed their friendships and deepened their bonds. Each crew member has a story worth telling in ways you cannot imagine and overwhelming story plots you have never seen coming.

The great adventure started when the young Straw Hat Luffy wanted to become the next King of the Pirates. However, before he becomes one, there is one condition he must do. He needs to find the treasure all great pirates want to possess—the “One Piece”.  Along the way, Luffy met the three-sword-wielder, Roronoa Zoro; the cowardly marksman and inventor, Usopp; the thief and navigator Cat Burglar, Nami; the cook and martial artist, Visnmoke Sanji, the anthropomorphic reindeer and doctor, Tony Chopper, the archaeologist, Nico Robin, the cyborg shipwright, Franky, and the living skeleton musician, Brook. They all composed the Straw Hat Crew. Each has unique abilities and extraordinary strengths that make their crew remarkable, but what really made them a crew worth remembering is how they inspire and motivate the people around them without knowing it. 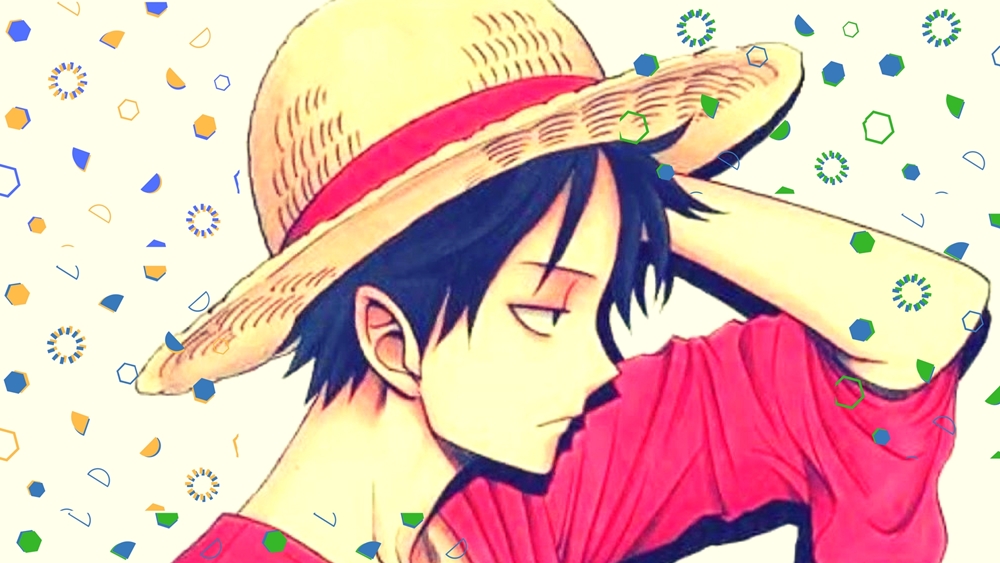