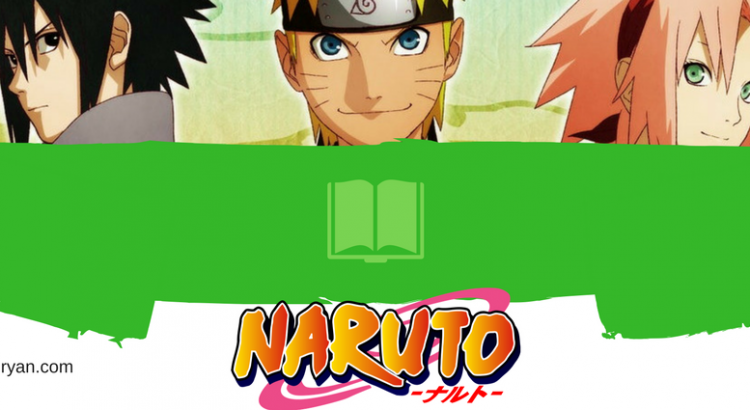 Now that Naruto is done and a new generation next to the Naruto characters is already on the line, here’s a list of fun facts you must know about the famous anime series.

1. Kishimoto, the creator, was so happy about Naruto becoming a show that he cried when it became an anime series. He actually watches it faithfully just like every other anime fan does. (Many of the best anime creators and manga artists are in fact fans themselves.)

3. Sharingan actually means ‘the eye that reflects feelings’ since it can be awakened when an Uchiha lose someone he loves.

4. Sasuke was only created when an editor suggested to Kishimoto to put up a rival character for Naruto. Kishimoto never intended to make one, but later on decided to agree with the idea.

5. Naruto was an inspiration from Kishimoto’s childhood. The Naruto idea was also inspired from Dragon Ball Z since Kishimoto grew up watching the said series.

6. Sakura Haruno was the only character in Naruto who acts like an actual real person, as voted by the majority of the people who watches the Naruto series.

7. Itachi was regarded as a genius even during his childhood in the series. He mastered the sharingan at 8, passed the Chunin Exams at 10, and an Anbu Captain at 13.

8. Sakura was an innocent character, closely to Hinata’s, but Ino’s influence changed her all over. (See Naruto Shippuden Episode 480)

9. Shikamaru was never intended to be paired up with anyone. But since the majority of the fans like the combination of Temari’s character with Shikamaru’s, the both of them ended up together.

10. The main story of Naruto came from the Japanese folklore and their gods.

Don’t let go! More fun facts about the series will be release later on! 😀