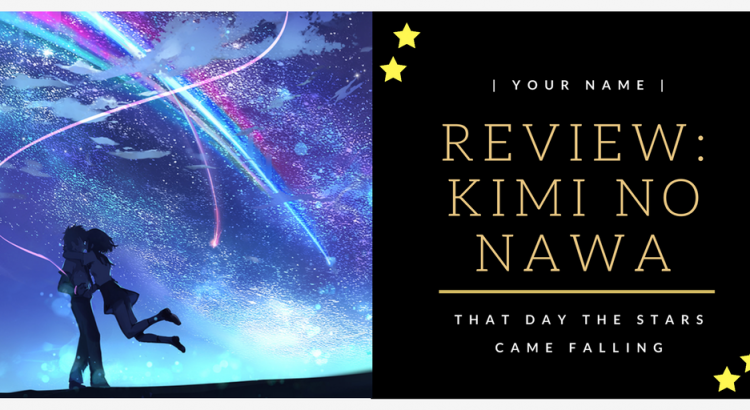 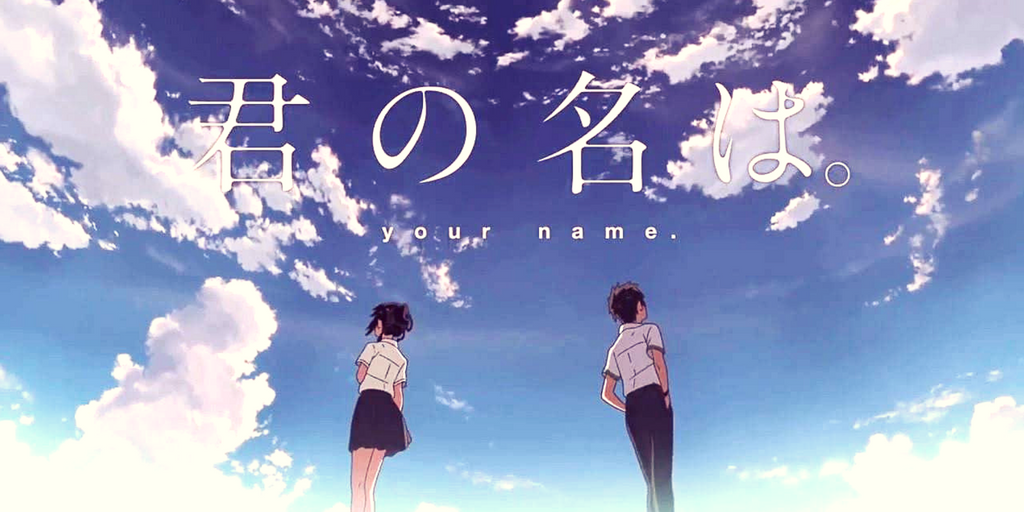 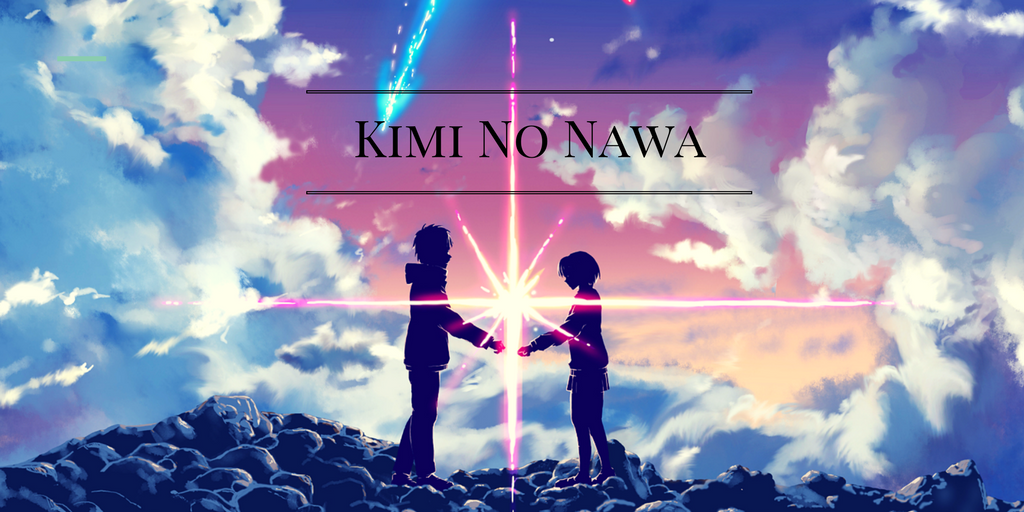 The young girl, whose name was Mitsuha, always thought that her life was boring and instead, wished she was a young & handsome boy living in the city. She was often called the “mayor’s kid” but has a silent conflict with her father. One ordinary day, as she was going to school, she got confused when her family (little sister and grandma) and her friends (Sayaka & Tessie) said that she acted normally. Unlike the past day, it was like she had amnesia and was very sensitive. On the other hand, Taki also experienced the same thing. The two concluded that what happened was not a dream! Mitsuha achieved her dream of living in the busy streets of Tokyo, while Taki found himself in the humble environment of Itomori. Through writing and leaving memos to one another when they switched bodies, they communicated and tried to help one another live their daily lives. Baffled by the strange phenomenon intervening in their lives, they begin to search for one another. 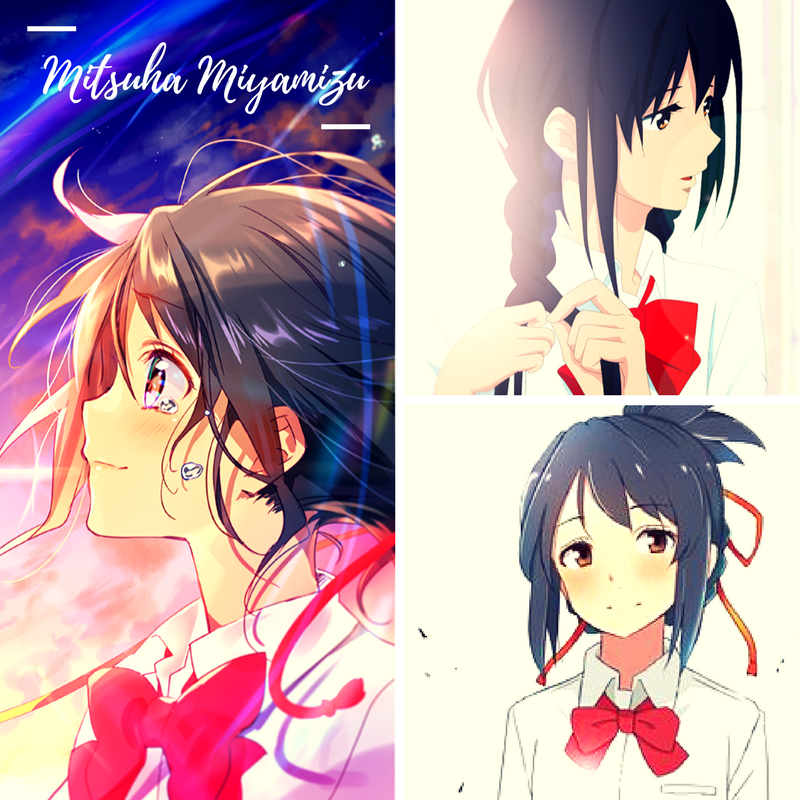 “I hate this town! I hate this life! Please make me a handsome Tokyo boy in my next life!” Mitsuha, growing tired of the life in the countryside, desperately wished what she just said. Mitsuha is a seventeen year old, brown eyed & mid-length black-haired girl that has an average height. She is described as a very kind and supporting sister, classmate & friend. Although she is silent at school, she is very persistent and frank when it comes to life & advice. Upon switching bodies with Taki, she is able to experience the life she has always dreamed of. She also helps Taki express his feelings to the people around him. She also had no love interests until the day she realized she loved Taki as he has helped her become a better person. 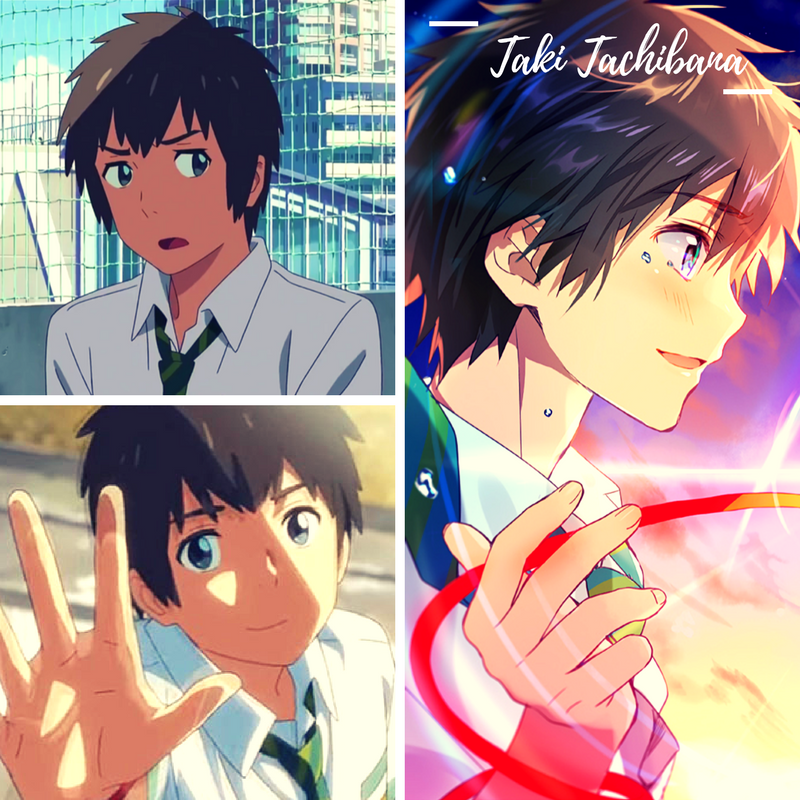 Taki, the caring but very busy boy living in Tokyo, is the one that switched bodies with Mitsuha. He is a handsome boy with dark blue eyes and spiky brown hair. He is depicted to be a boy that says whatever is on his mind regardless of his situation. Although he is kind and hardworking, Taki is also an impatient and stubborn person. In order to achieve his dream of becoming an architect, he works part time while going to school. Upon switching bodies with Mitsuha, he helps Mitsuha become famous and sociable in school. Although he denies having feelings for her, in the end, he realizes that he really loves Mitsuha and recognizes that Mitsuha is the missing void in his heart.