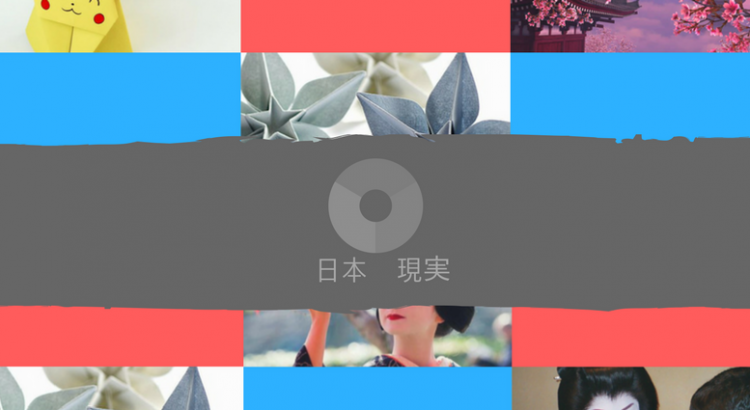 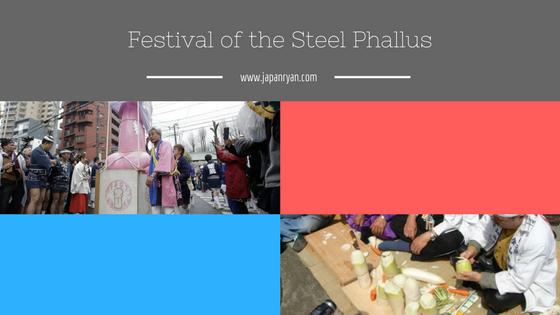 In Japan, there is an annual “Festival of the Steel Phallus” or the Penis Festival. 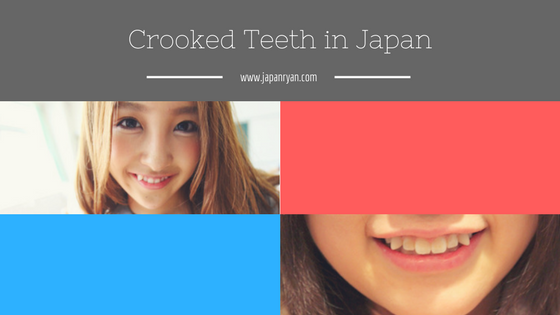 Crooked teeth in Japan are considered attractive. Girls spend money to go to the dentist and have their teeth un-straightened. 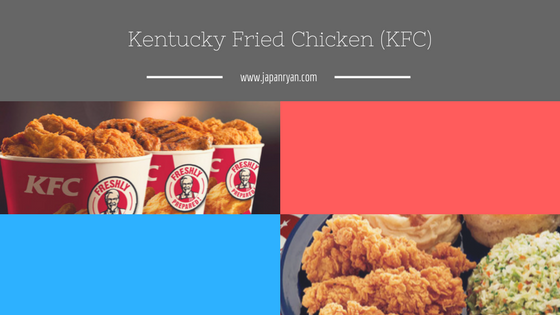 A trip to Kentucky Fried Chicken (KFC) is a Christmas Tradition in Japan. 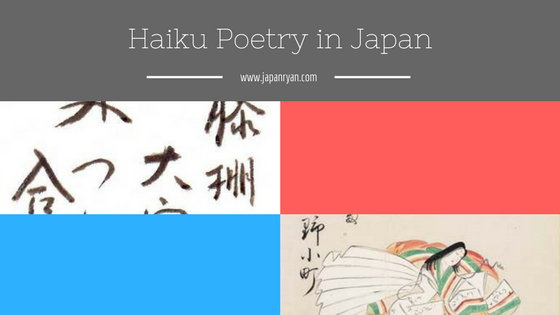 Haiku poetry in Japan is the shortest in the world consisting of only 17 syllables. 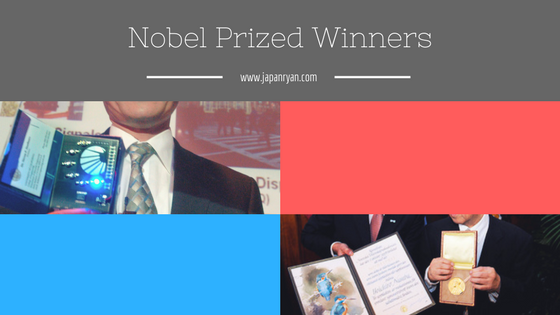 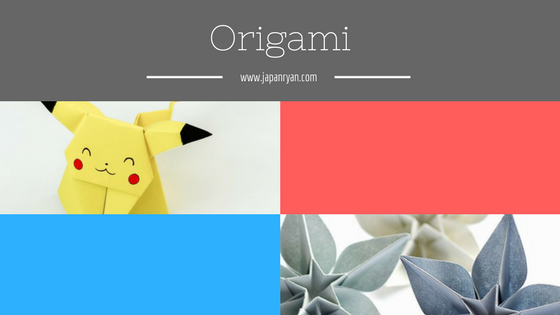 Origami is the art of folding paper to create objects or animals. It is a Japanese tradition that is important in many celebrations. 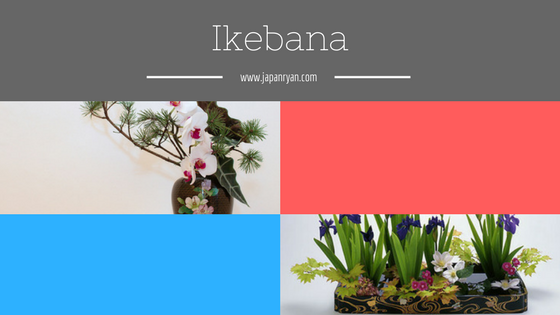 Ikebana, the Japanese traditional art of flower arrangement, focuses on harmony, color use, rhythm, and simple yet elegant design. 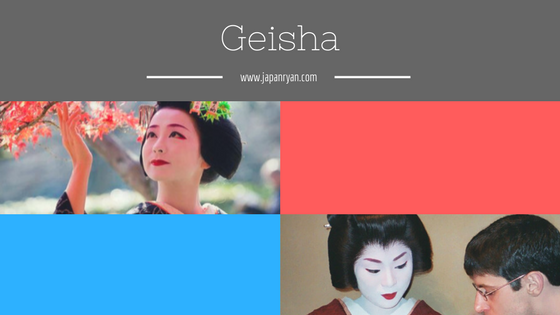 Geisha means the “persons of the arts”. The first geisha were actually men. 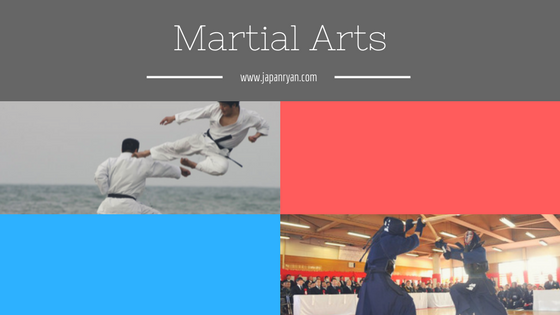 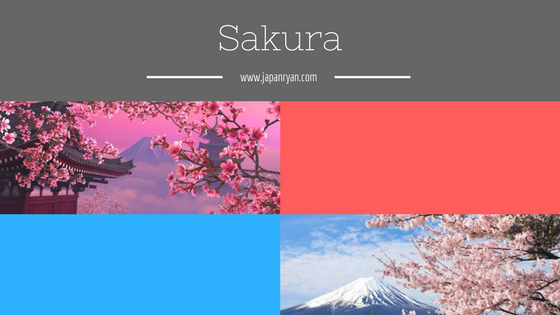 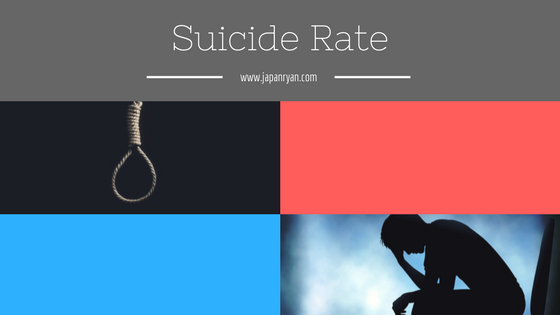 Japan has low homicide rate per year but has high suicide rate. Many of those who commit suicide are young adults. Primary factors leading to high suicide rate in Japan are depression and financial hardship. The traditional suicide spot in Japan is in the Aokigahara forest at Mount Fuji’s base.