Tsuna has 308 favorite foods, including Salisbury steak as the 1st one. 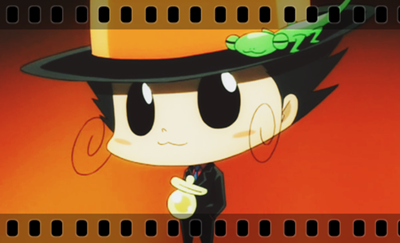 Reborn actually has at least 4 girlfriends! 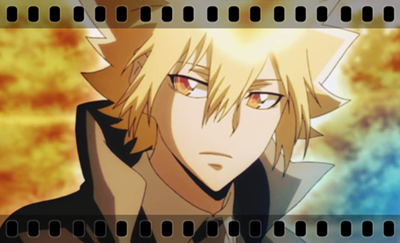 Giotto’s is a name of a famous Italian painter.

Reborn has a master’s degree in mathematics.

Tsuna greatly fears cockroaches as revealed in the manga. 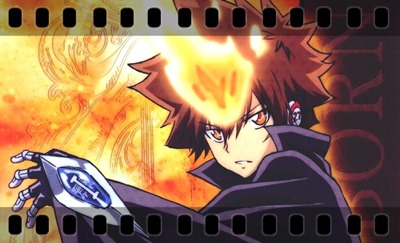 Say goodbye to conditioner! Tsuna’s  hair has been unkempt since its birth, and not even the conditioner can help! 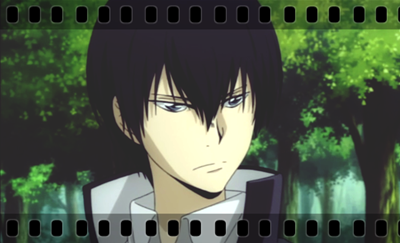 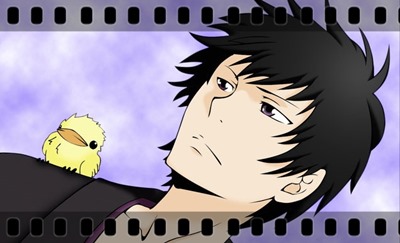 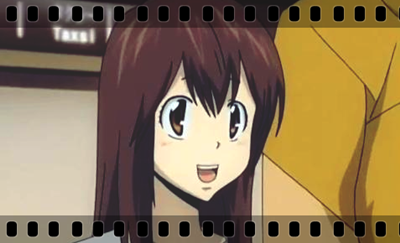 Nana has a long hair when Tsuna was still young. 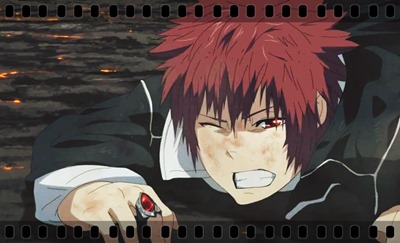 Through Enma’s eyes (manga), the emblem for Simon Famiglia can be seen. 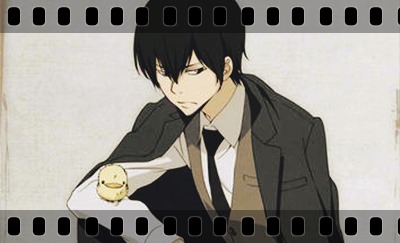 Hibari was ranked #1 in the Mafia to be able to protect his village even if a monster appears! (Great strength!) 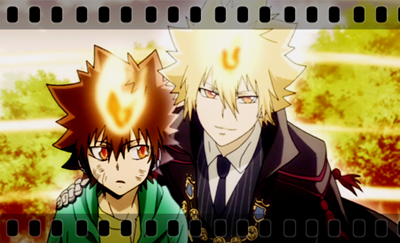 Giotto was about the same age as Tsuna when they formed the Vongola.

There you have it! Keep tracked and I will post more sooner!