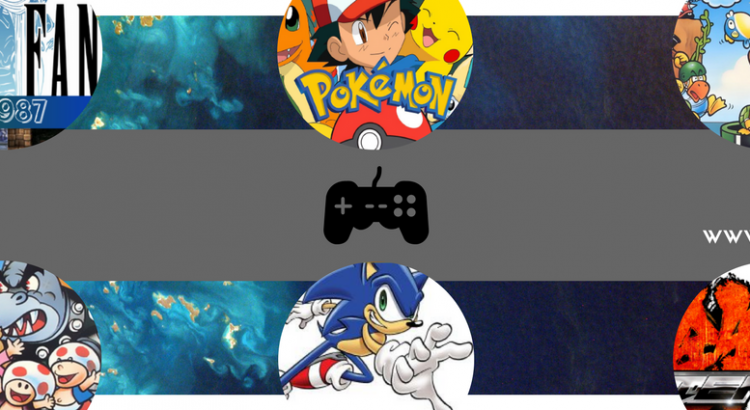 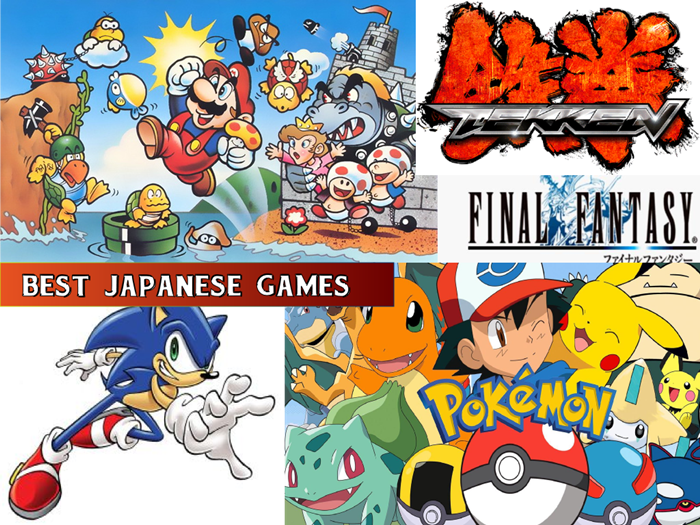 Since from the last decades, Japan has been one of the most powerful and influential country in the world. It is well-known for its culture, people, technologies, products like manga, games, anime, etc. that make the country’s economic rise.

One of the oldest shows in Japan was the Pokémon. It became popular around the world and loved by people. After it became popular, Satoshi Tajiri created the game Pokémon. The concept of the video game had the same concept in the anime Pokémon where you would choose your first Pokémon and battle with other trainers and gym leaders in the game and get to travel to other regions. The latest mobile game of Pokémon that made everyone addicted to was the Pokémon Go, where you would roam around and catch Pokémon. 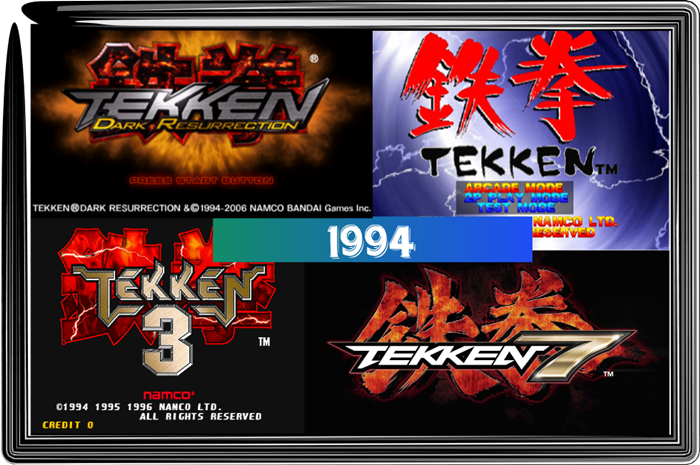 A game called Tekken was loved by people around the globe that even unto this generation it was played by kids. Tekken had many sequel: Tekken, Tekken 2, Tekken 3, Tekken Tag Tournament, Tekken 4, Tekken 5, Tekken 5: Dark Resurrection, Tekken 6, Tekken Tag Tournament 2, Tekken 7. Each sequel had new characters and had different masters at the end of the story mode of every Tekken character. 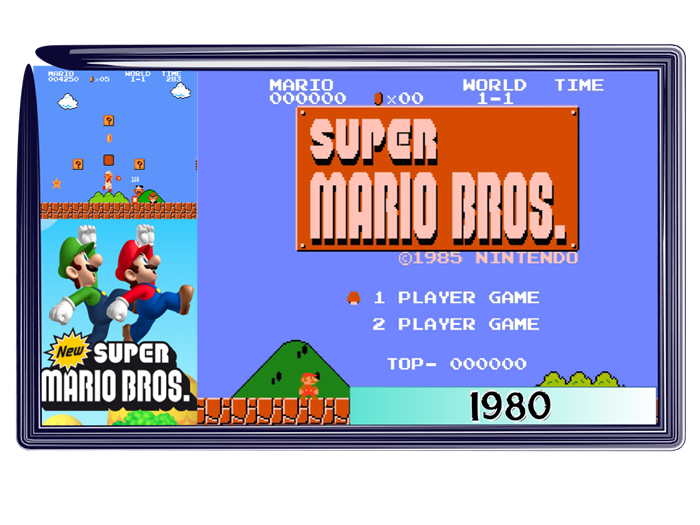 Super Mario Bros. was a game that was loved by all kids. This was developed by Nintendo in 1980 and was released in 1985 as a sequel to Mario Bros. in 1983. This game lasts long even up to this time and still loved by many people. 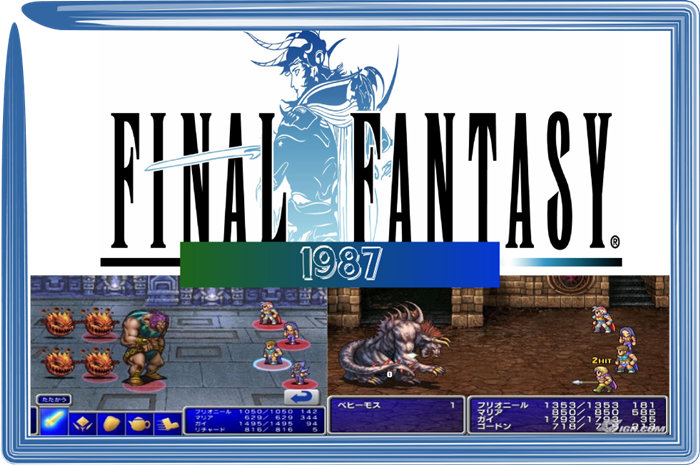 Final Fantasy is a role-playing video game (RPG) that was developed and owned by Square Enix. In Final Fantasy games, the player will have a party command characters as the story progresses. The player can have skills – like “Fight”, “Magic”, and “Item”. Like Tekken, Final Fantasy franchise has many sequels and became one of the best-selling video games of all times. 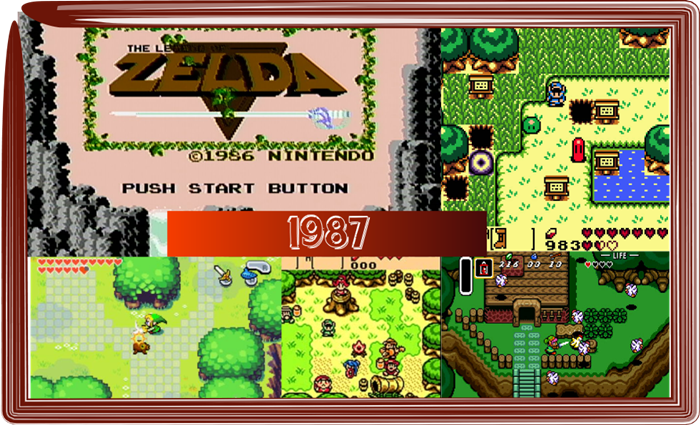 Legend of Zelda was an action-adventure video game series. This video game was principally inspired by Shigeru Miyamoto, one of the creators of the video game. During Miyamoto’s childhood, he explored the hillsides, caves, and forest that surrounded his childhood home in Sonobe, Japan. The quality of the game defined its legacy, though the impact was not the same as the stablemate Super Mario Bros. 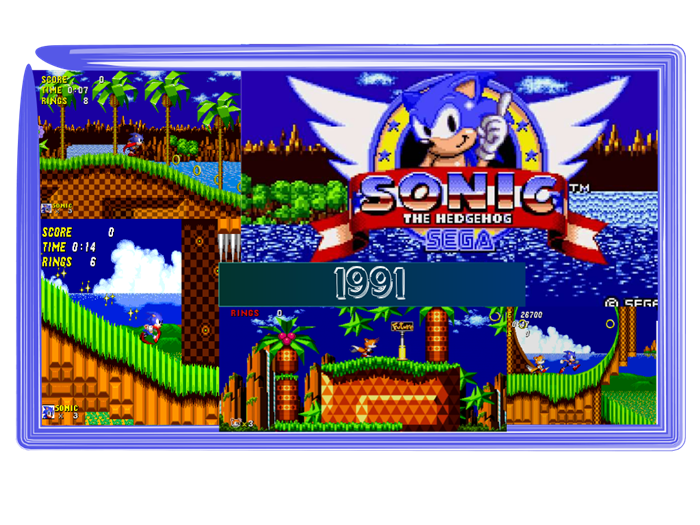 Sonic the HedgeHog was a platform video game centered that was created and produced by Sega. Sonic was a blue hedgehog whose life was always interrupted by Doctor Eggman, whose plan was to dominate the world. Dr. Eggman must be stopped. It spawned many sequels after the title became successful. The franchise spun out into other media aside from video games and was recognized as the longest running game based on a video game by Guinness World Records. 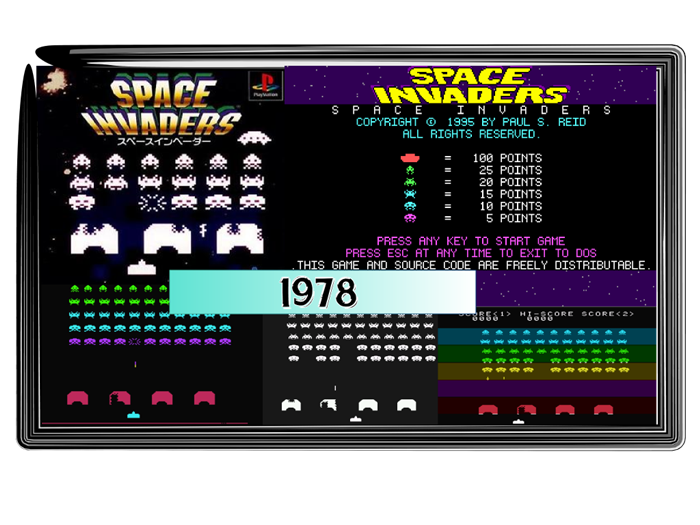 Space Invaders was a famous arcade video game by Tomohiro Nishikado. It was the first shooting game to defeat waves of aliens. The game was designed from Breakout, The War of the Worlds, and Stars Wars. The game gathered about $600 million in Japan alone at the end of 1978. Shigeru Miyamoto considered Space Invaders the game that revolutionized the video game industry. It had become the inspiration for other video games and led to several sequels. 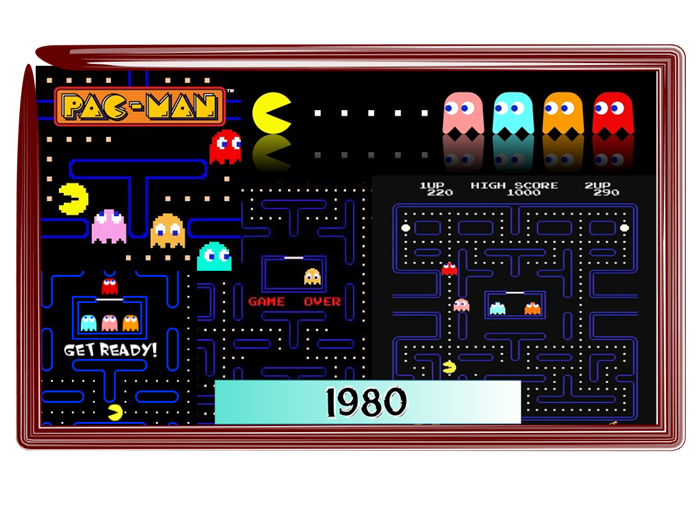 When Pac-Man was released, the most famous arcade video games were space shooters, particularly Space Invaders and Asteroids. At the time of these famous space shooters, Pac-Man succeeded in creating a new genre. It became a famous arcade game because of its uniqueness and became a single hit “Pac-Man Fever”.

Talking about these games feels nostalgic, right? I know there are childhood memories flooding in your mind right now. I had played several video games mentioned above. How about you?