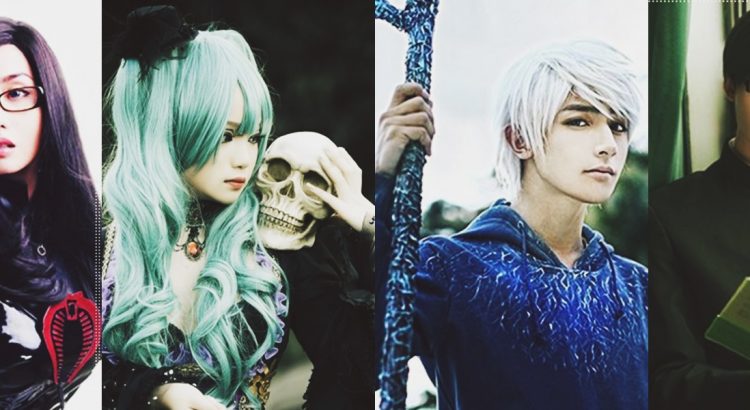 Cosplay (コスプレ) is a type of art in which the participant, called cosplayers, does a costume play. These participants imitate or represent another character either in fictional or reality in certain events. Some also do some costume play as a hobby and others are due to some occasions, but either way, it is still called as cosplay.

Some cosplay was amazing, but there are some who were able to actually copy the character’s form, that you might mistaken them as the real one. (Cool, right?) So here, we made a list of the best cosplay photos of participants who were able to impress the majority of the crowd! Check them out below!

SHOW: Rise Of The Guardians

So, tell how you feel, your opinions, or any other suggestions on the comment section below! I’ll be waiting!