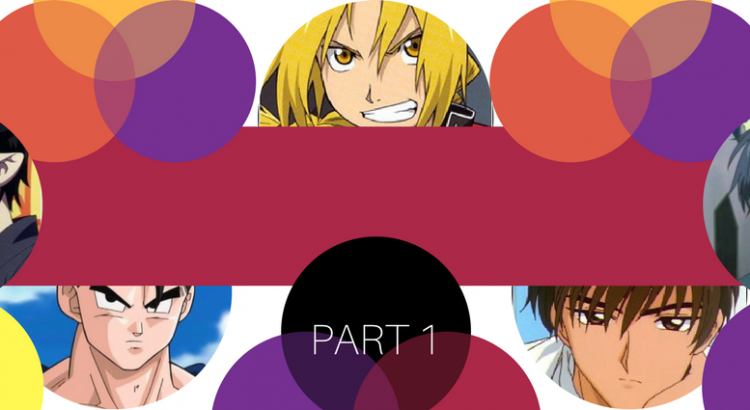 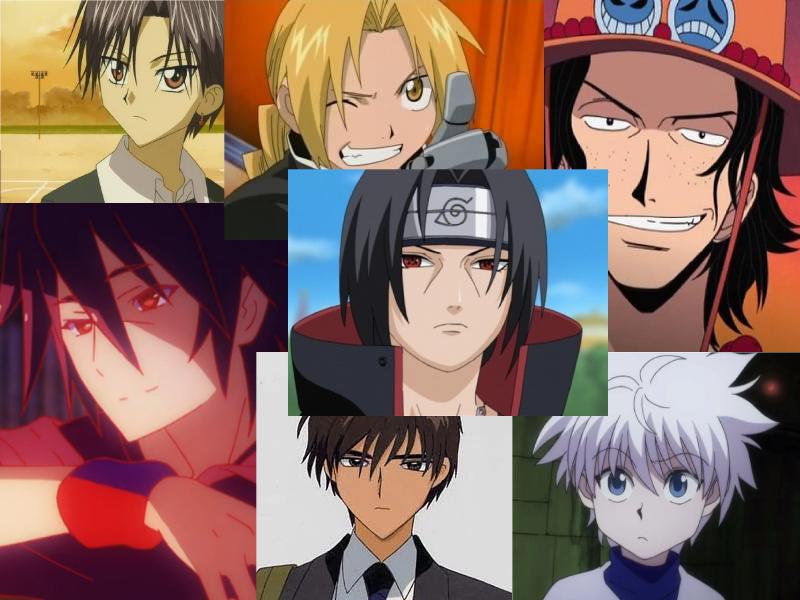 *Note: This is not in any ranked order, but alphabetically-named sort. Our onii-chans have definitely unique attitudes and personalities that cannot compare to another! 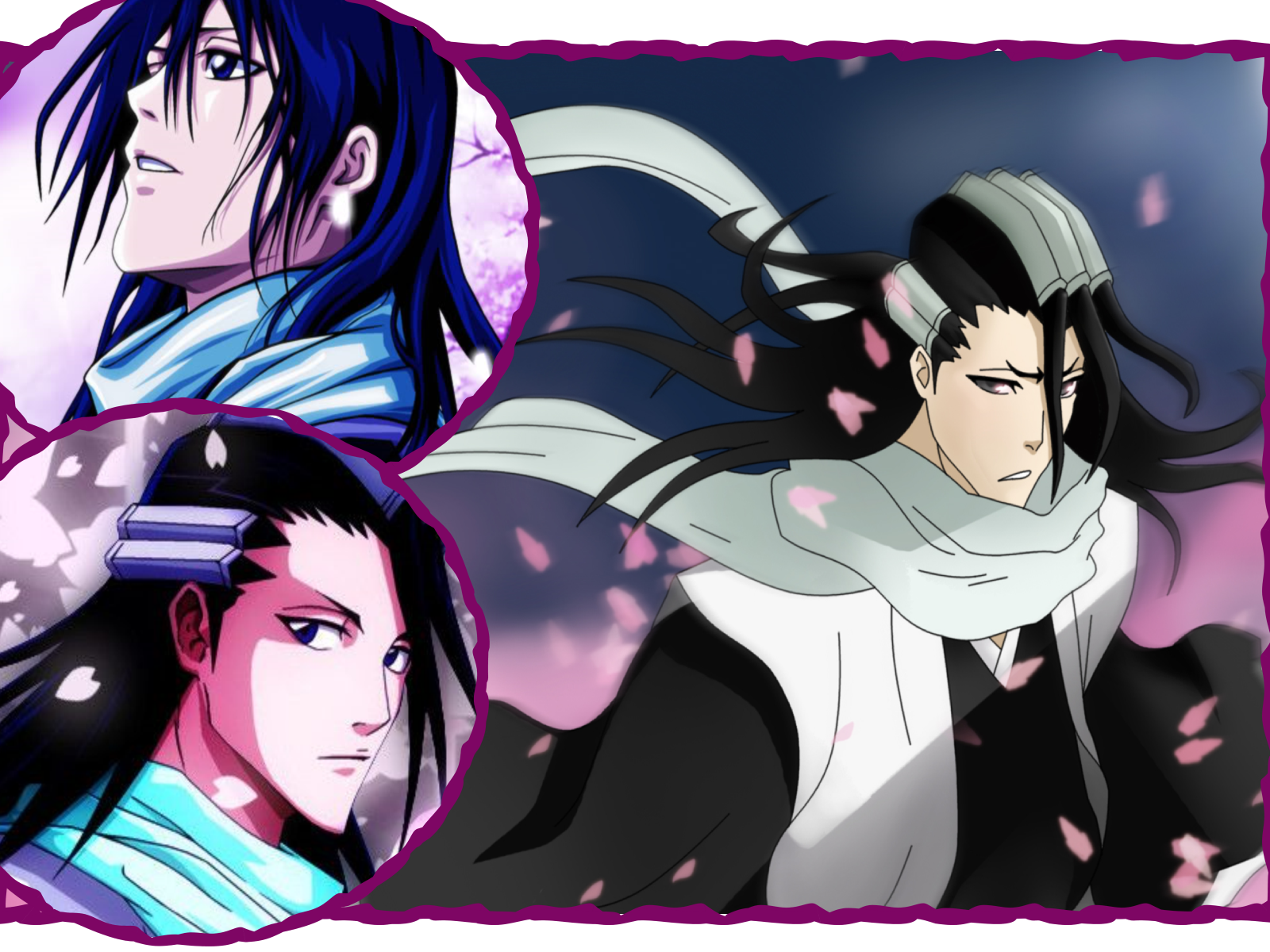 The 28th head of the Kuchiki Clan and captain of the 6th Division in Gotei 13, Byakuya is the feared black-haired brother of Rukia Kuchiki in Soul Society. Byakuya is seen as some arrogant yet calm aristocrat, whether it be in the society or battlefield. Because of a promise, Byakuya made sure never to put Rukia in a high-ranked seat; fearing the risks of the said position. However, even if Byakuya is seen as a conformist, he somehow admits that the law is not perfect and thus, becomes more considerate and protective to Rukia and other people. 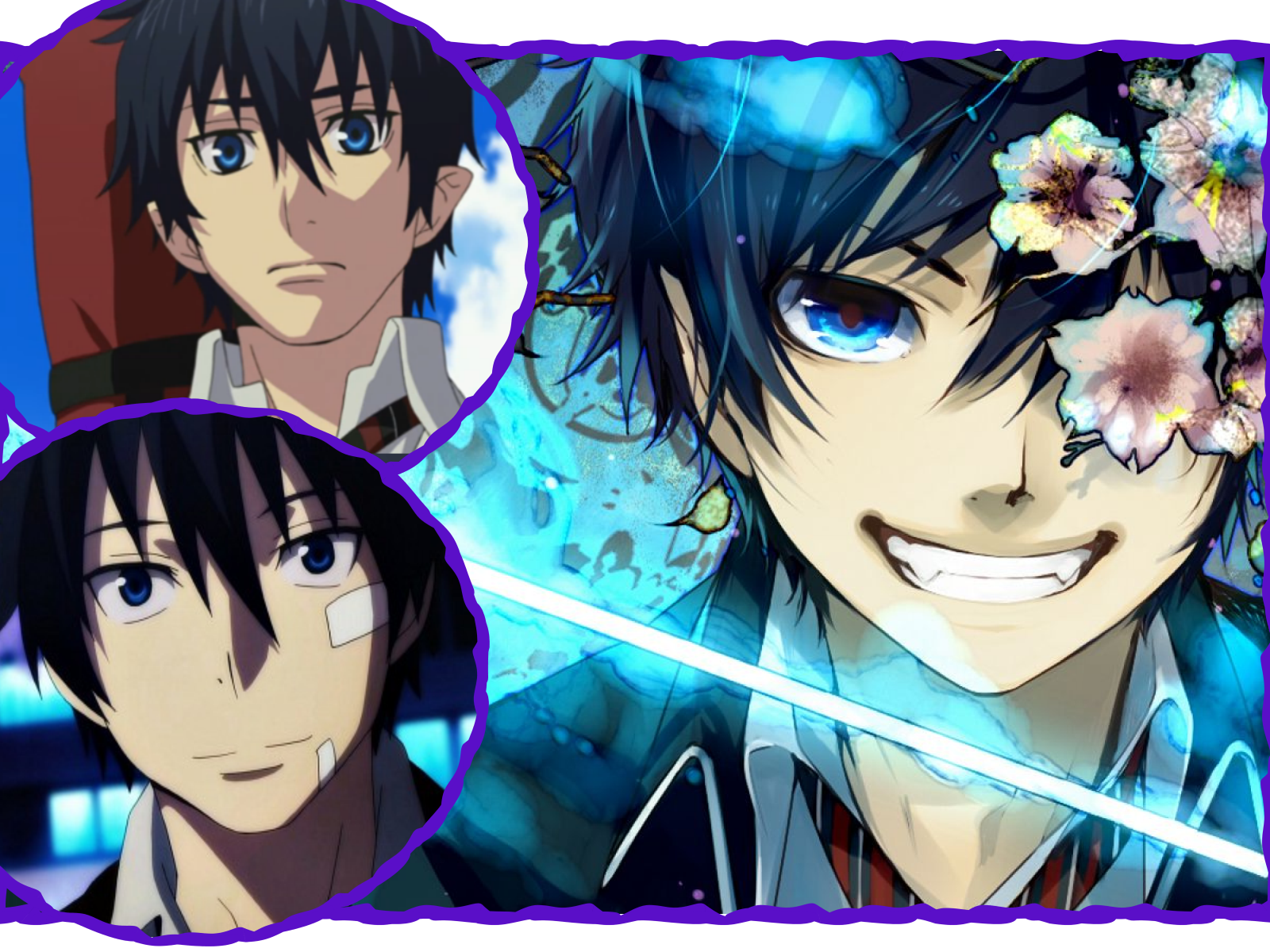 The elder of the fraternal Okumura twin brothers, Rin is seen as the cool and protective brother of Yukio. He studies as an exwire at True Cross Academy with Yukio as his instructor. Although Rin is older, he has the jet-black hair and blue eyes that seem to make him younger than Yukio. Rin is very aggressive in fights, but deep inside, he is a supportive brother and friend to the people around him. He encourages everyone to never give up and always stay positive whatever the situation is. 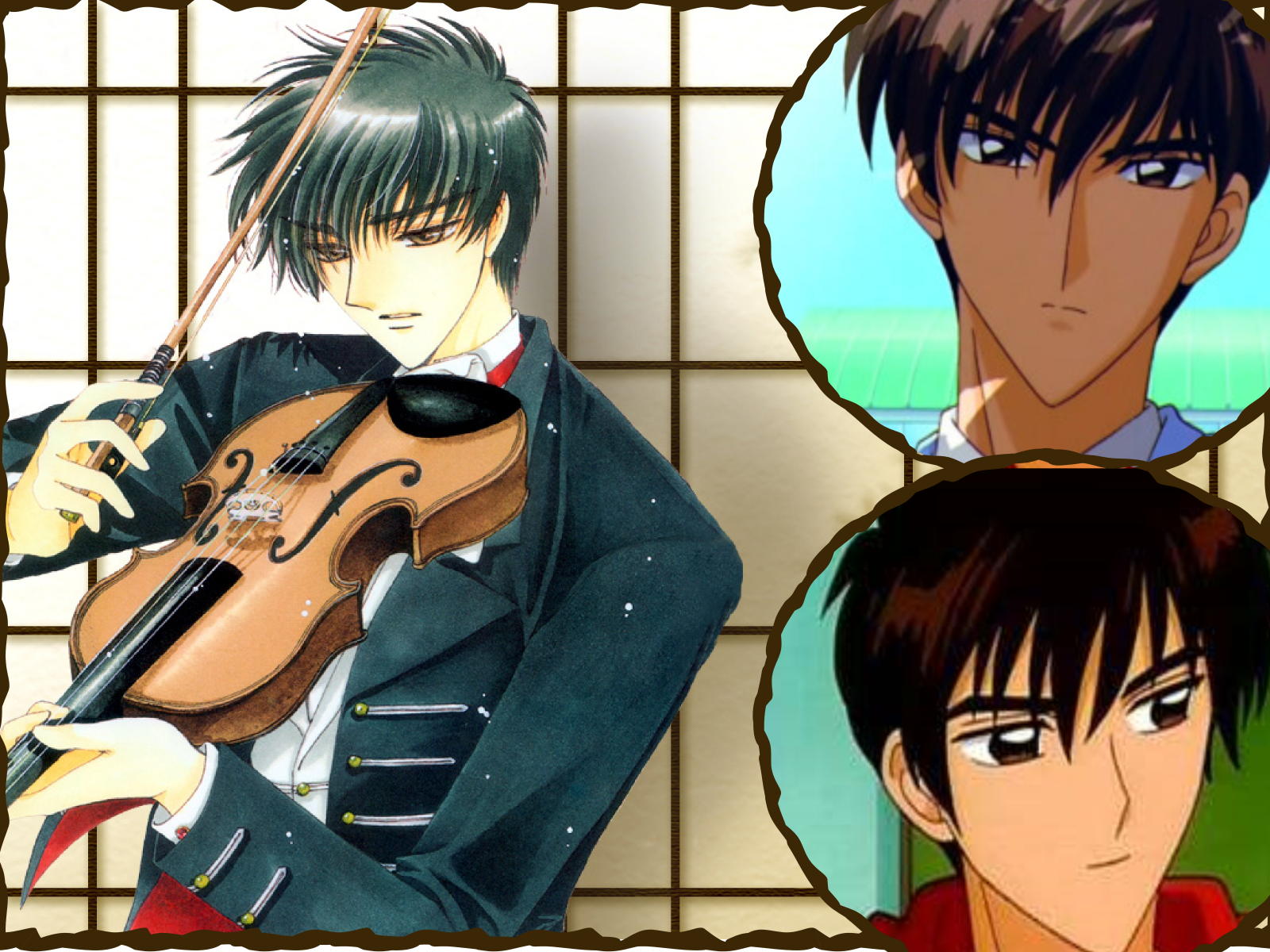 Tall, well-built and handsome, Toya is the older brother of the series’ protagonist, Sakura. He has dark brown hair and brown eyes with a naturally tanned skin. This famous handsome man secretly has a sister complex and is seen to get overprotective when it is about her sister. He dislikes the people (especially Syaoran) when he discovers that they are close with his sister. Despite this attitude, he works hard for himself and cares for his younger sister more than anyone else. 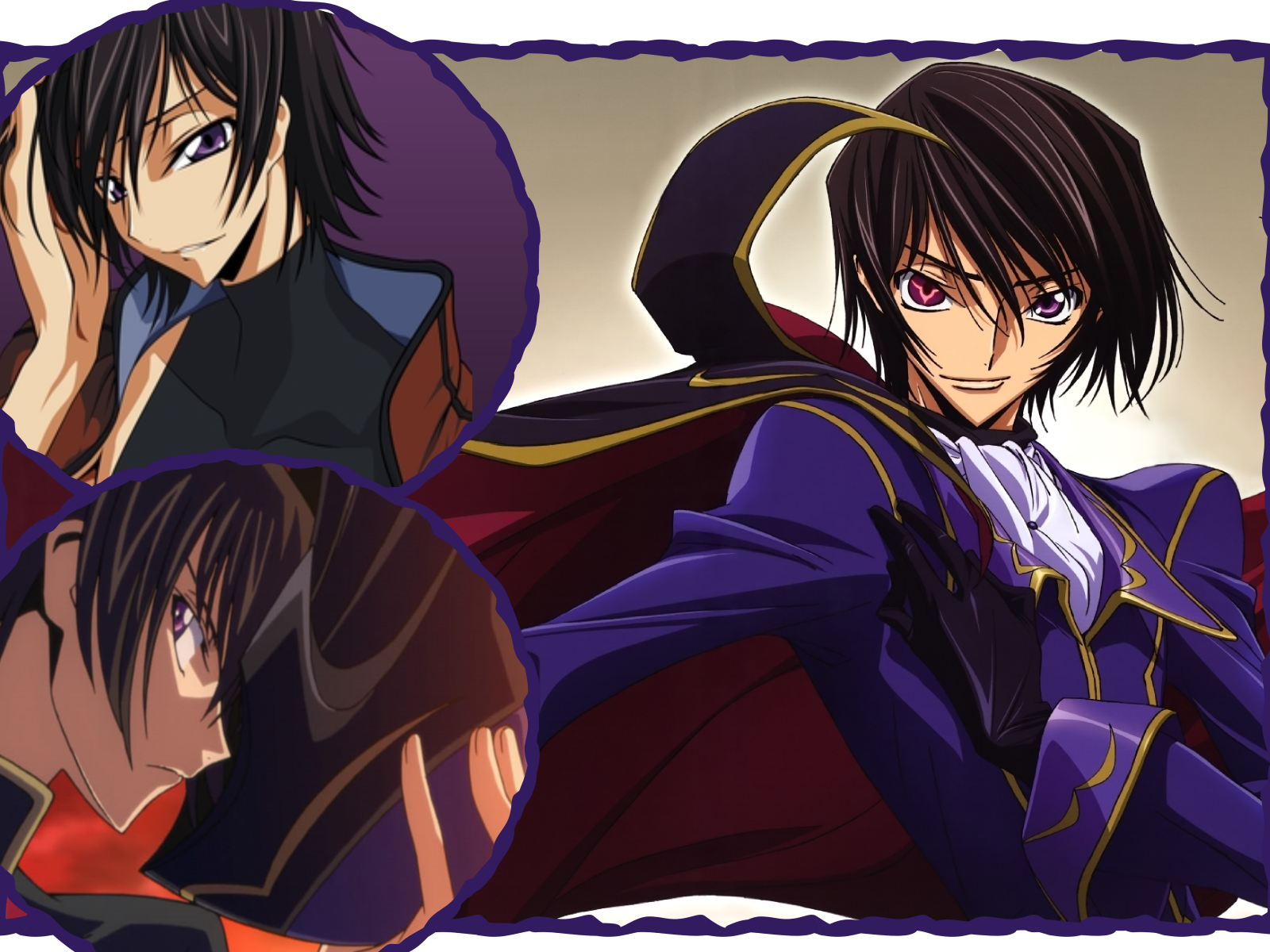 The famous identity behind the mask of ZERO, Lelouch is the loving older brother of Nunnally. With his black hair and violet eyes, Lelouch is the tall and handsome 11th Prince of the Holy Britannian Empire and leader of the Black Knights. He is very protective over Nunnally and his friends, although they see him as selfish and arrogant. Lelouch dreams of world domination to remake the world into a better place for his sister and friends, and for his own satisfaction and desires. 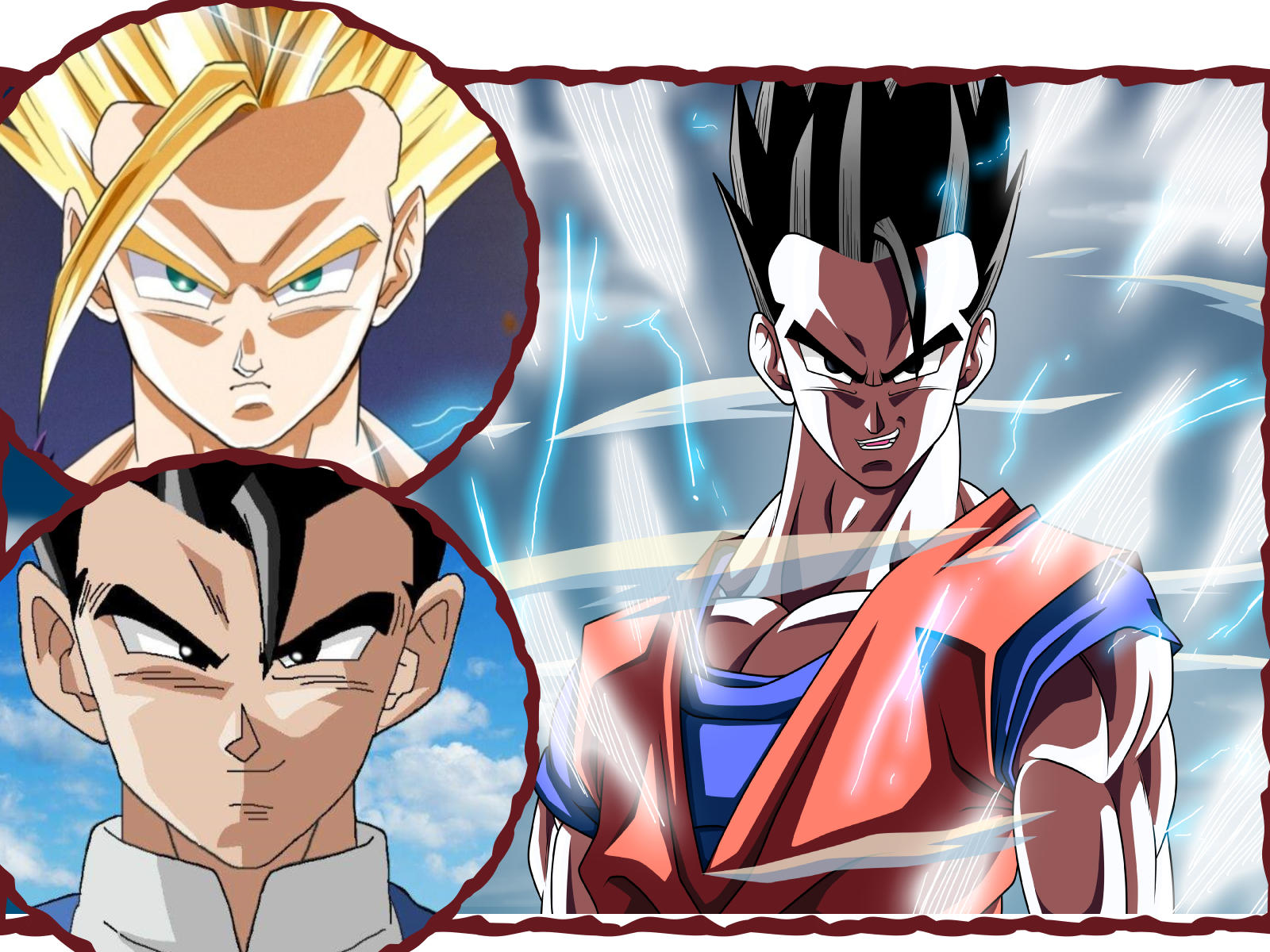 With his black hair & eyes and light skin complexion, this half earthling and half Saiyan is the older brother of Goten. Unlike his father Goku, Gohan seldom practices for fights, believing that his passion only arises if his loved ones are in danger. However, when his young brother gets bullied and is in danger, Gohan becomes protective and fights his own way to secure Goten. 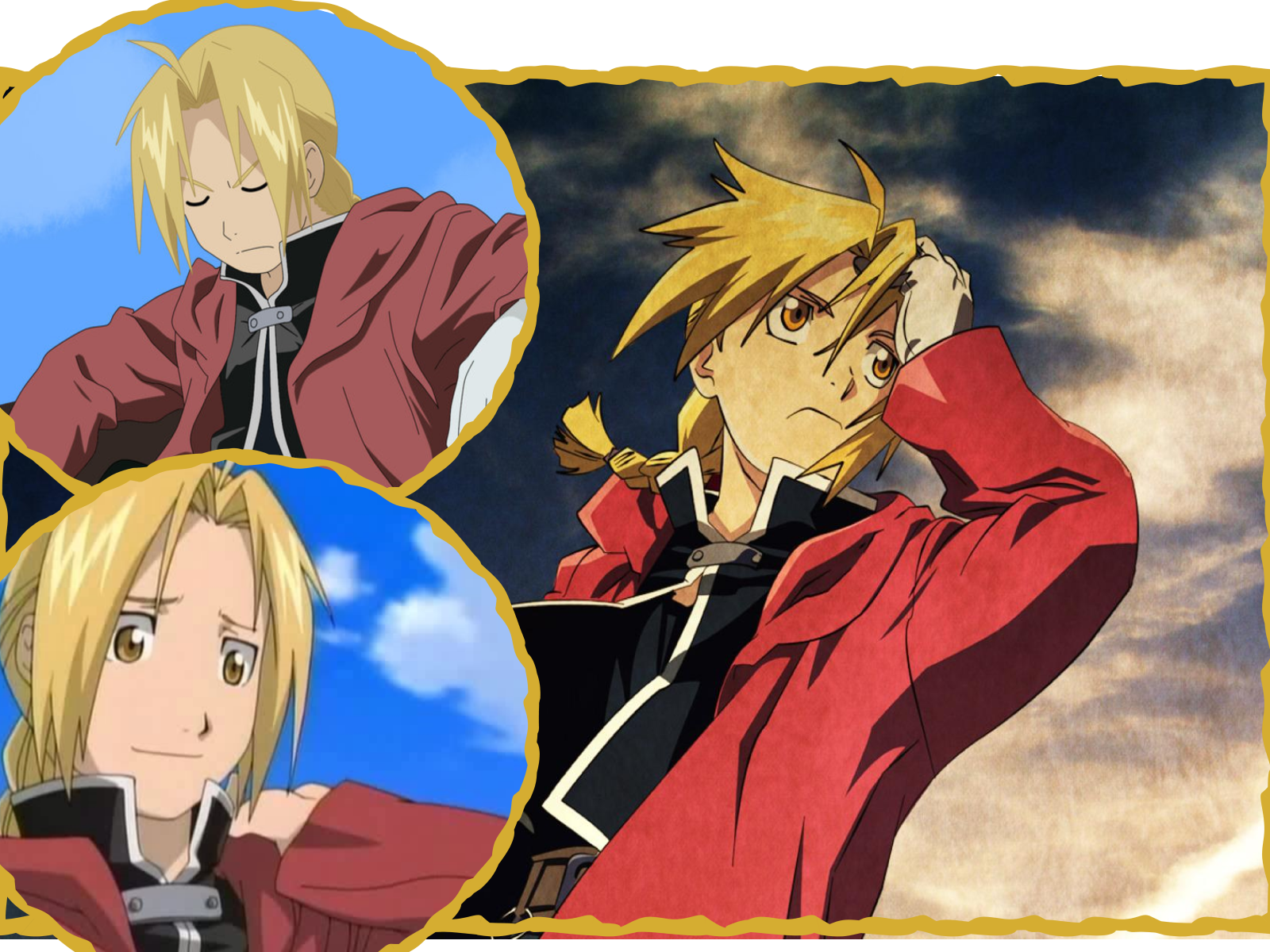 The golden-blond haired and eyed older brother of Alphonse (Al) Elric is Edward. Due to a resurrection attempt, Edward lost his arm in exchange for Al’s soul binding process after Al’s body was dragged to be the cost of the attempt. In their journey on finding the philosopher’s stone that can bring back Al’s body, Edward is seen as the most caring, loyal and protective brother in the series. He fully focuses on restoring Al’s body, not minding his own state. 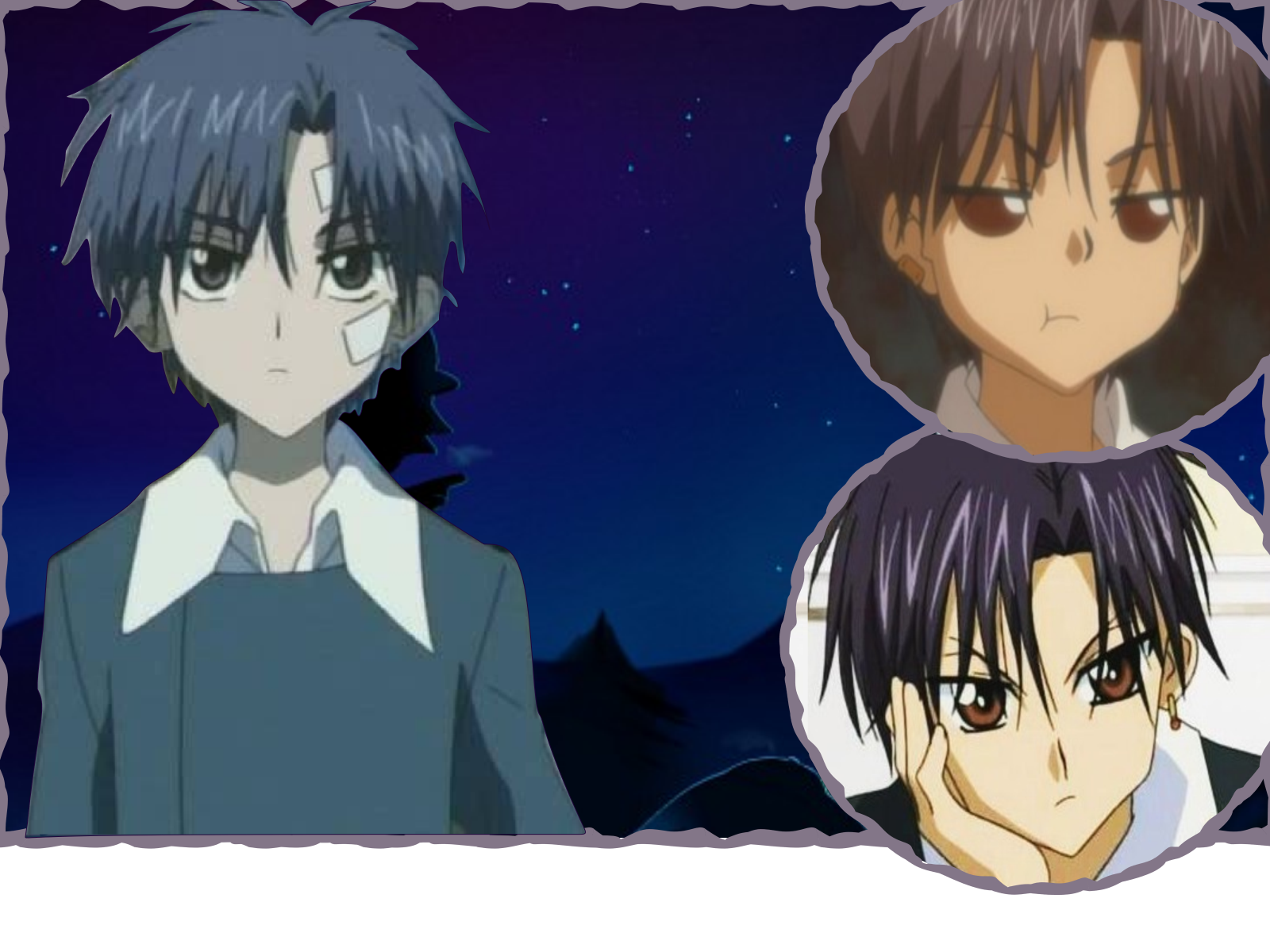 As a young child, Natsume has always cared for his younger sister(Aoi) greatly. This raven black-haired and ruby-eyed boy, together with his sister,  possesses the element of fire as their “Alice”. Accidentally, his younger sister burnt a whole village, causing the authorities to take away whoever caused the fire. Natsume sacrifices his self, blaming the incident on his side for her sister to be spared (but still imprisoned as a blackmail for Natsume to do the dirty and dangerous works of the Academy). Natsume is seen as protective and is deeply concerned for her sister’s well-being. 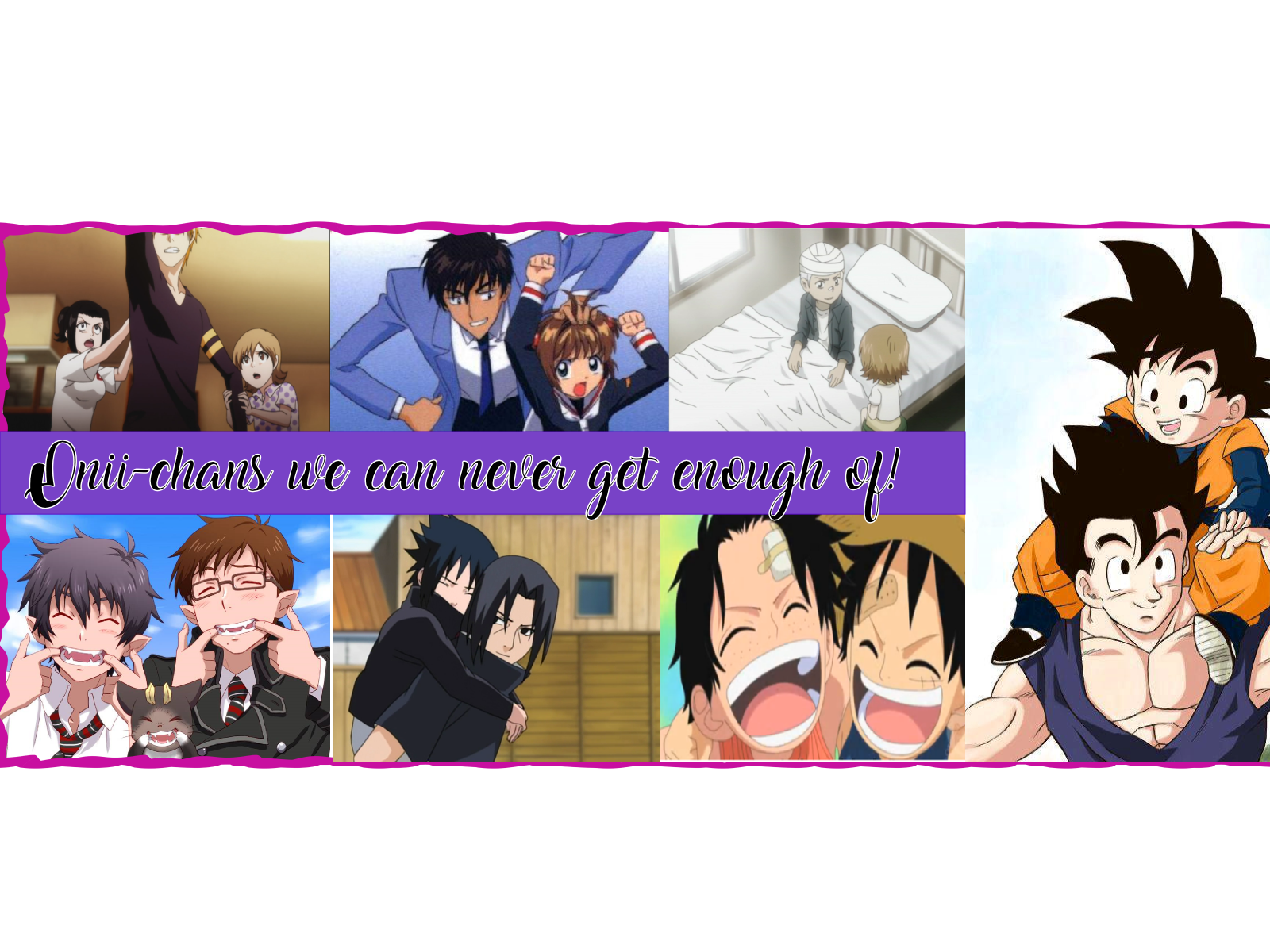 That’s all for now! There are a lot more characters I will add in Part 2 of this article. Thanks for reading this, by the way!

8 thoughts to “A List of Famous ‘Onii-chans’ We Can’t Get Enough Of!”