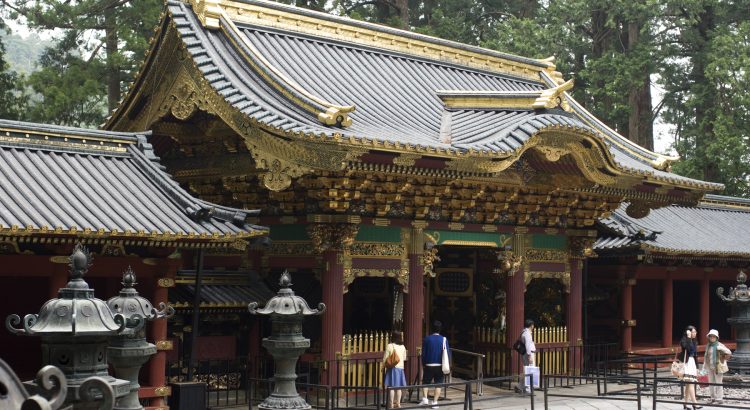 Nikkō Tōshō-gū, a shinto shrine, located in  Nikko, Tochigi Prefecture, Japan was initially built in 1617 by Tokugawa Ieyasu, the founder and first shogun of the Tokugawa shogunate of Japan. The shrine was enlarged during the time of Iemitsu, the third shogun. Ieyasu was enshrined there along with his remains.

The visitors would come especially during the shrine’s annual spring and autumn festivals where they commemorate Japan’s ancient warriors, this is known as “processions of a thousand warriors”. Along which the festivals happen, the beauty of the awesome trees can also be seen lining the roadway.

Aside from the annual festivals, visitors also give their most time going to the famous buildings at the Tōshō-gū where the collections of carvings can be seen. One of those carvings is the “Three Wise Monkeys” who hear, speak and see no evil, which is a traditional symbol in Chinese and Japanese Culture.

One of the most visited part of Nikkō Tōshō-gū is the five-story pagoda. Originally built during 1650 but was destroyed by fire and was rebuilt in 1818. Each storey of the building represents element – earth, water, fire, wind and void. And inside the pagoda is a central shinbashira used to protect the building from earthquake. 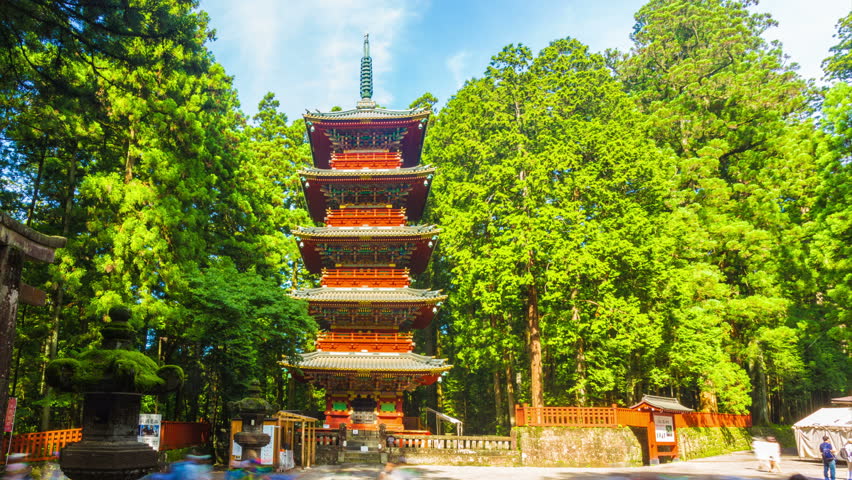 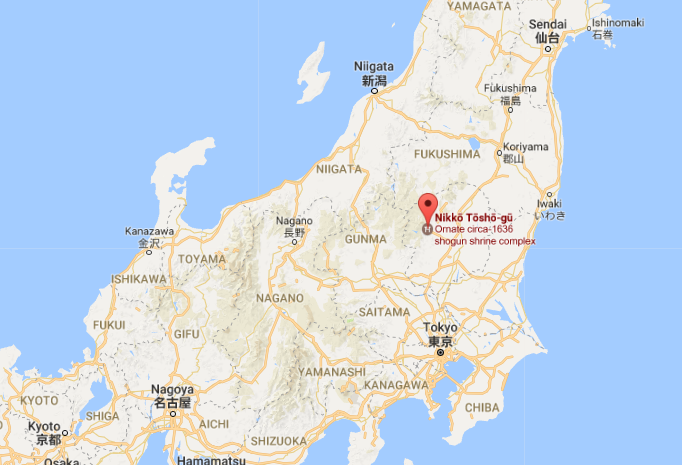