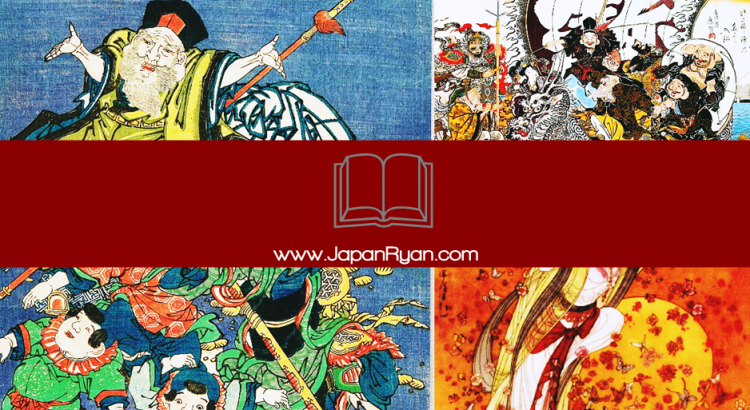 Japan is known to have many gods and goddesses. These native, divine personas are famously called as “Kami-sama” in Japan. “Kami” means god while the suffix “-sama” refers to someone with high reverence and honor. Kami are gods that are either spirits or deities of the beliefs and religious traditions found in Japan’s culture and history. They come from animal spirits, spirits of deceased loved ones or truly gods written in Japanese mythology. 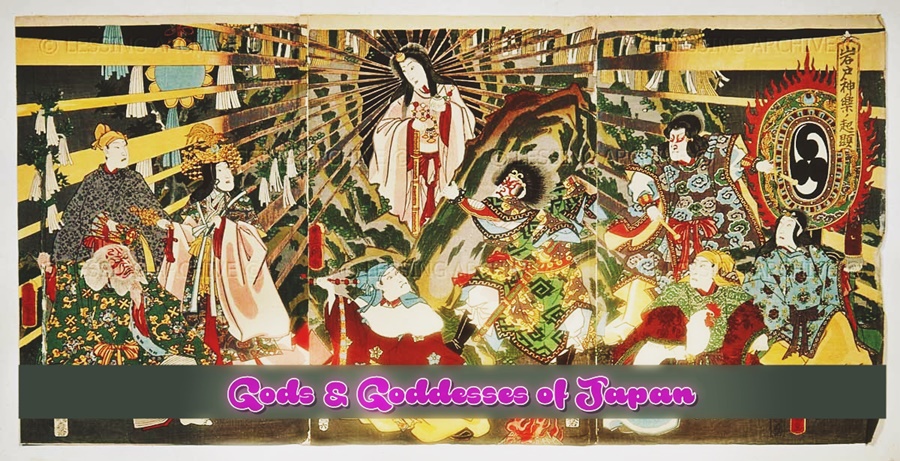 These gods can bring blessing or curse to a person even if they vary from weak to very powerful ones. They are said to be 8 million in numbers; which represents infinity.

Here is a list of major Gods in Japan which are said to be the most powerful and overwhelming among all other gods: 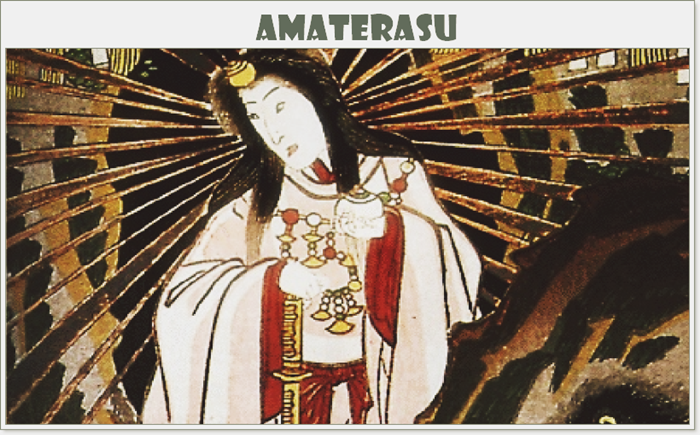 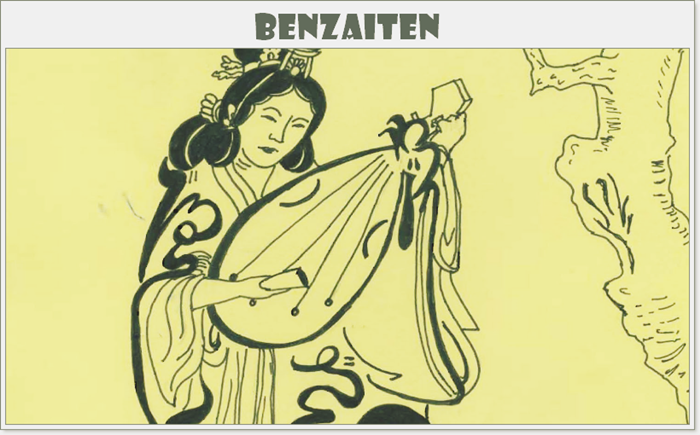 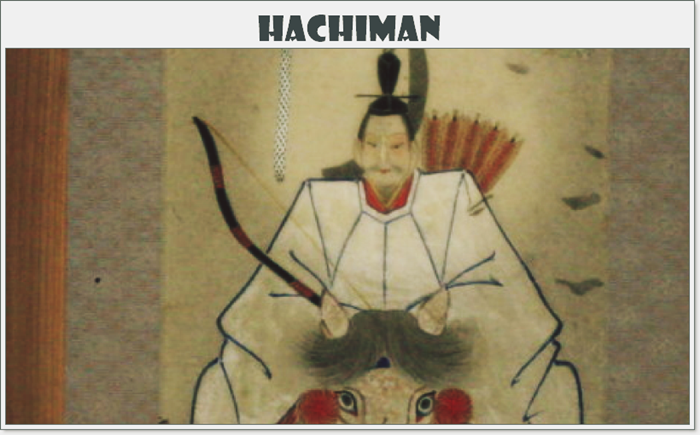 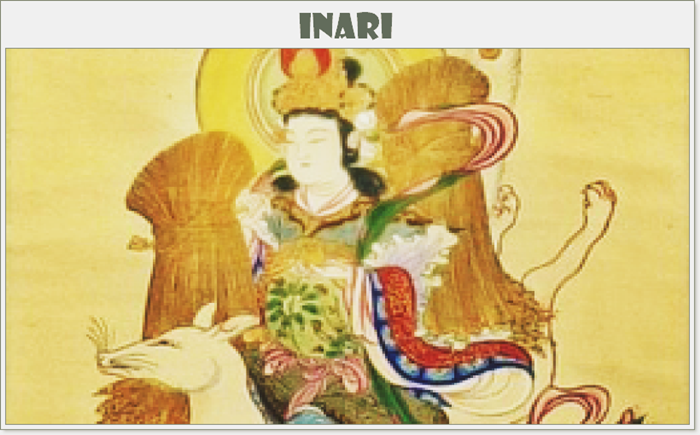 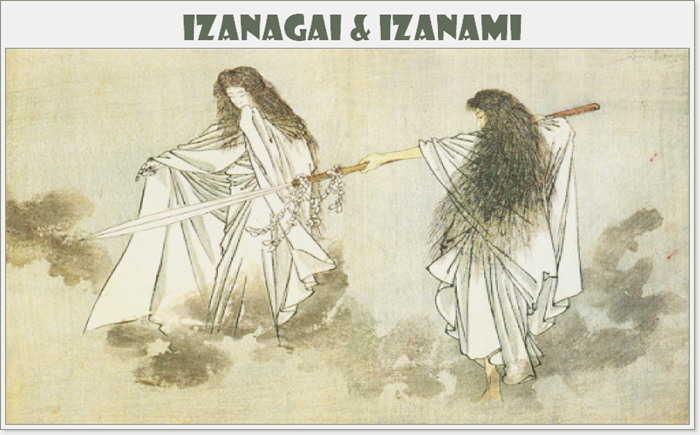 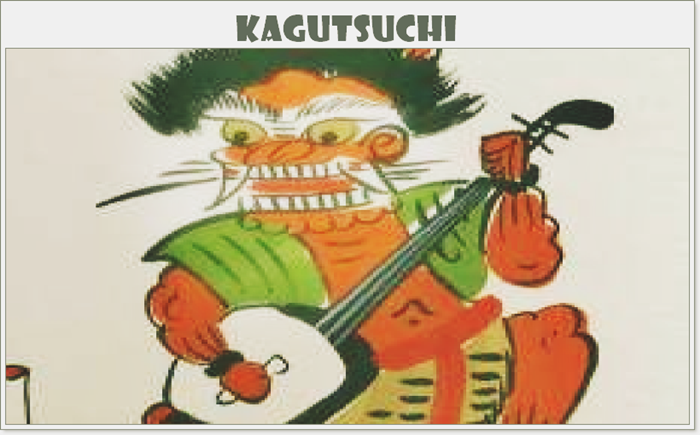 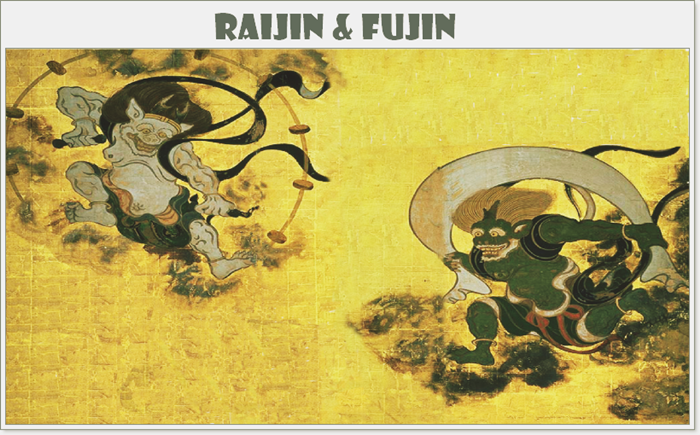 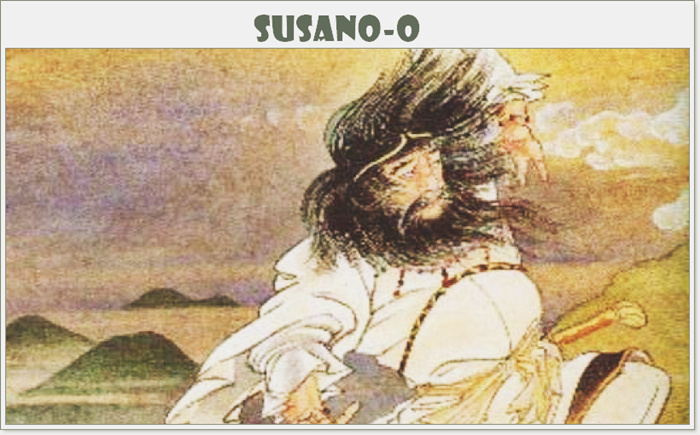 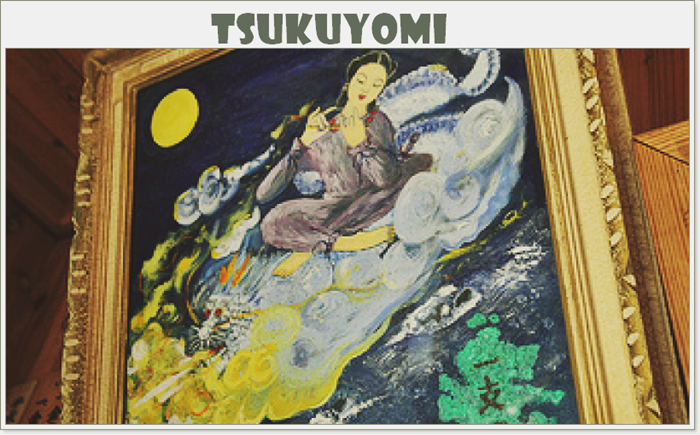 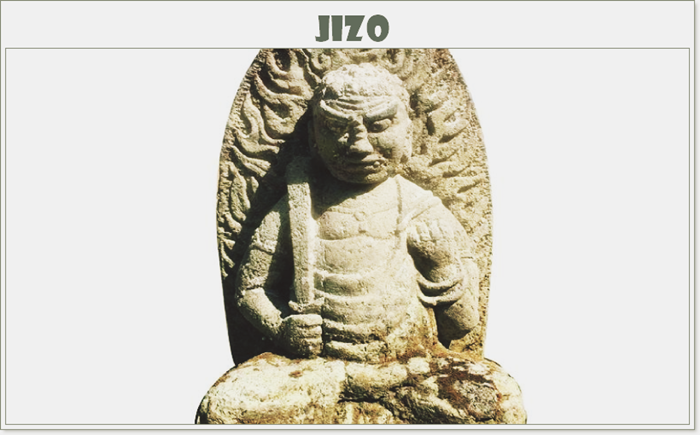 Is the emperor of Japan a God?

This is a common question, even still, because many people know that ancient Japanese culture revered the emperor as a kami or at the very least a descendant of the gods. The ancient stories often say the very first emperor of Japan was actually related to the sun god.

However, after losing World War II, all “divine” attribution to the emperor of Japan was removed. Essentially, the emperor lost all power and was made solely the head of state of Japan. Of course, if the emperor truly had some lineage that was divine, the loss did not change any lineage or DNA, but (almost) nobody in modern Japan still believes that the Japanese emperor is actually related to the gods.

Now that doesn’t stop the Japanese ideas of reverence of past emperors, as many of them have shrines which are still considered holy and sacred places, and these emperors are still looked back on as having been an important part of Japanese history. Many people visit the shrines to pay their respects or ask for good wishes.

7 thoughts to “Gods and Goddesses in Japan”